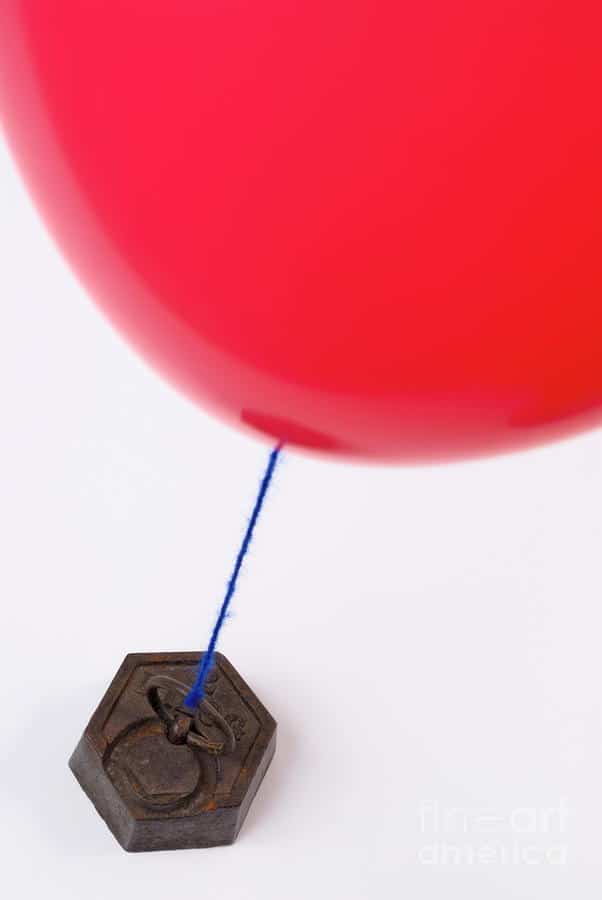 This article explores the ‘moving the rock’ concept put forward by Daniel Hunter in his book Strategy and Soul. The concept has been valuable for campaigners and organisations reassessing their theory of change and particularly how they engage politicians and the supporters.

In early 2015 Plan to Win held a bookclub to discuss Strategy and Soul. Strategy and Soul is the riveting David versus Goliath story of the campaign against Philadelphia casino development. Written by Daniel Hunter, experienced US activist educator, the book reads like a novel but teaches like a strategy manual.

One of the most compelling concepts that was discussed in the bookclub was ‘moving the rock’. Daniel writes:

“Politicians are like a balloon tied to a rock. If we swat at them, they may sway to the left or the right. But, tied down, they can only go so far. Instead of batting at them, we should move the rock: people’s activated social values. When we move the rock, it automatically pulls all the politicians towards us — without having to pressure each one separately.” Strategy and Soul, p184.

The Casino Free Philadelphia campaign undertook a series of creative campaigns utilising nonviolent direct action which effectively reframed the casino issue. Proposed casinos went from being a ‘done deal’ to hotly contested. By the time council elections came around the campaign had ‘activated social values’ to an extent that candidates had to announce their position on casinos, even without CFP directly targeting them. Daniel wrote: “We don’t endorse politicians, politicians endorse us”.

We talked with Daniel Hunter and he provided further insights around ‘moving the rock’:

We as social movement players have to be careful about our yardsticks. A lot of the time when we’re talking about politicians it’s about do we get the legislation we want or not; do we get a bill introduced or not; do we get the bill passed or not; and all of those are a politician’s yardsticks. It’s dangerous for us to align ourselves with those yardsticks in terms of identifying whether or not are our movement is winning. At the end of the day I think we can sneak bills through from time to time, but if we build the social context they move much more quickly.

The question is – do people have a hook where they can see how to activate their value? Do they have something that they get to do that allows them to give expression to it, and not only expression but actually to make it happen in some way.

Volunteer organisations are real sources of power for social movements, especially if they would free themselves up from being so scared of being political. Volunteer organisations are beautiful in terms of the opportunity they provide for people to show that they really care about an issue. We can affirm the initial motion people are taking, and then say in order to really activate those values we need to take the next step.

Some responses to the ‘moving the rock’ concept from our bookclub discussion:

Holly Hammond: In Daniel’s metaphor the rock is ‘people’s activated social values’. I take this as a strong reminder to focus our campaigning efforts on the community – ‘when the people lead the politicians will follow’. Our targets are often politicians who we want to take a particular position, but if we get caught up talking directly to them (like lots of lobbying meetings) we can miss talking to the community and engaging people in action. It’s shifting those people and shifting the debate which moves politicians in the direction we want. A key lesson from Strategy and Soul is not to have our timeline dictated by powerholders – but also to not accept their framing, or the battle on their terms. It shouldn’t be about their agenda, it should be about ours.

Anita Tang: I think a big part of ‘moving the rock’ is creating a sense of agency in community members and as more people become activated, it starts to shift the power balance. My experience is in issue campaigning rather than electoral, and I have noticed that while we help to activate people around particular issues, once they have the skills and gain the confidence, people start applying the same thinking and behaviour to other things they care about. For me, the big benefit in organising as an approach to change is that it transforms the power landscape. People move from thinking that all the power is with the politicians, to realising that they can create power.

Ian Mack: I’m wanting to move community sentiment and action in the direction of change. I think the rock is slightly slippery, very heavy and on an incline. We hold politicians to account by creating an expectation for more. No politician can affect change if they are the outlier. We make them “do it” by lighting the way, so they can say “I’m just following the will of the people.” Politicians are not leaders, they are representatives. Give them the solid ground and protection they need to act and they can act. We have to both be in front and working with community to keep the pressure up. Accountability doesn’t come from being in the tent with politicians but in the field moving the rock, shifting the ground that the tent is on and creating power.

Tony Mohr: ‘Moving the rock’ can be seen as changing opinion polls – but I think Daniel had more in mind than that. I took it to mean shifting people’s values (valuing transparency and fairness, both threatened by the casinos) attitudes (signatories to the petition against the casinos) and also the depth of concern, or activation among supporters (I’m willing to volunteer, organise, even get arrested to stop the casinos)… A tension I frequently came across in climate campaigning was the urgency of the situation pushed me towards moving the balloon, rather than moving the rock. The voice in my head; “but we don’t have time to change millions of hearts and minds – there’s an opportunity to make a difference right here, right now!” Playing the long game, accepting there will be some losses in the meantime – that takes some real courage.

What implications does focusing on ‘moving the rock’ have for your social change work? Where have you seen the rock be moved – and the balloon follow?