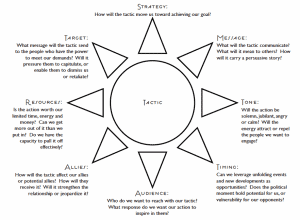 The Tactic Star is a tool for planning and evaluating tactics, it names some key factors that change agents should consider when determining their tactics. 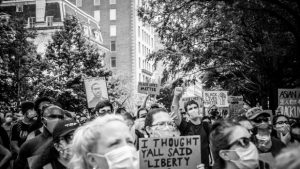 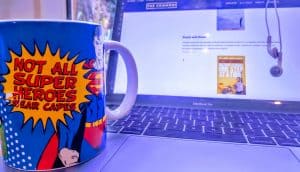