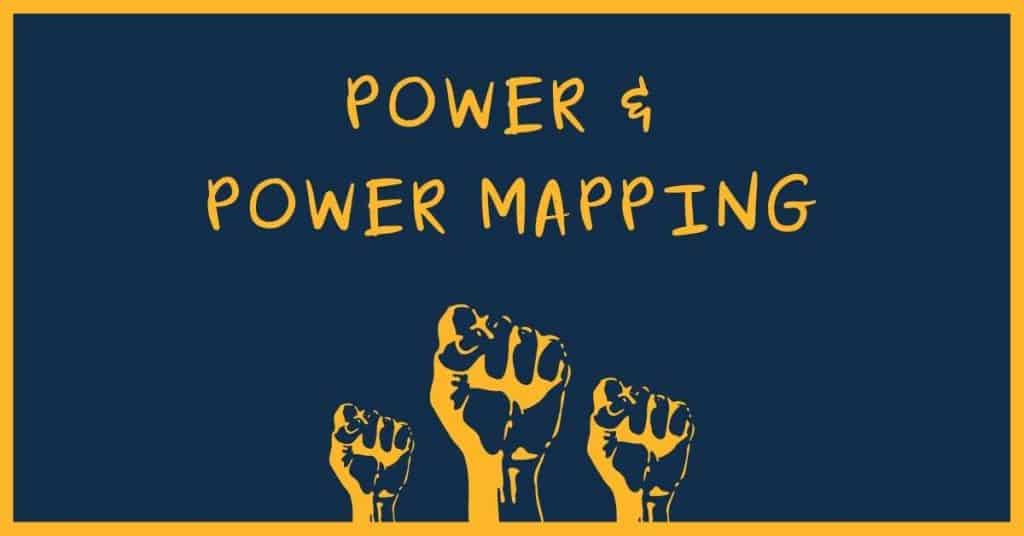 Understanding power relationships is crucial knowledge for people engaged in social change. Analysing power dynamics in the current context can help identify where to act to have the greatest impact. An effective plan for action includes building power, demonstrating power, and undermining the power of opponents. If the project of social change is understood as being about shifting power, each campaign, each action, each new person invited to action becomes part of the process.

Power is the ability to achieve a purpose. Whether or not it is good or bad depends upon the purpose. – Dr. Martin Luther King, Jr.

Social power is the capacity of different individuals or groups to determine who gets what, who does what, who decides what, and who sets the agenda. – Srilatha Batiwala

In the organizing approach, specific injustices and outrage are the immediate motivation, but the primary goal is to transfer power from the elite to the majority, from the 1 percent to the 99 percent. – Jane McAlevey

Power concedes nothing without a demand. It never did and it never will. Find out just what any people will quietly submit to and you have found out the exact measure of injustice and wrong which will be imposed upon them, and these will continue till they are resisted with either words or blows, or with both. The limits of tyrants are prescribed by the endurance of those whom they oppress. – Frederick Douglass 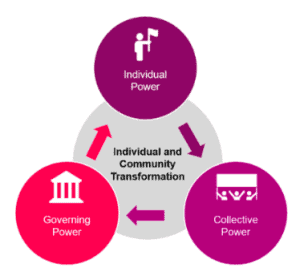 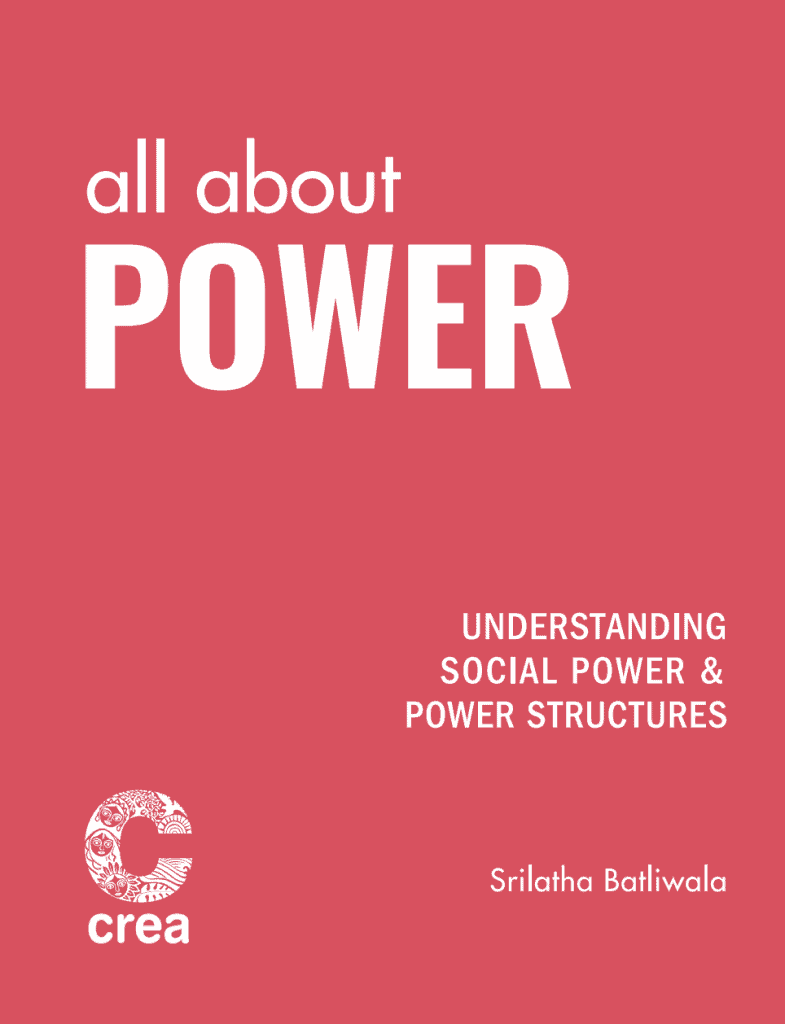 There’s really no such thing as the ‘voiceless’. There’s only the deliberately silenced, or the preferably unheard. – Arundhati Roy 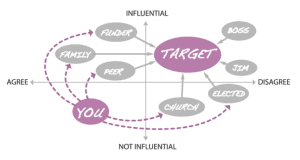 Politicians are like a balloon tied to a rock. If we swat at them, they may sway to the left or the right. But, tied down, they can only go so far. Instead of batting at them, we should move the rock: people’s activated social values. When we move the rock, it automatically pulls all the politicians towards us — without having to pressure each one separately. – Daniel Hunter, Strategy and Soul, p184.

The best way to eradicate inequality and injustice is when oppressed people build strong movements that shift the structures of power. – Srilatha Batliwala