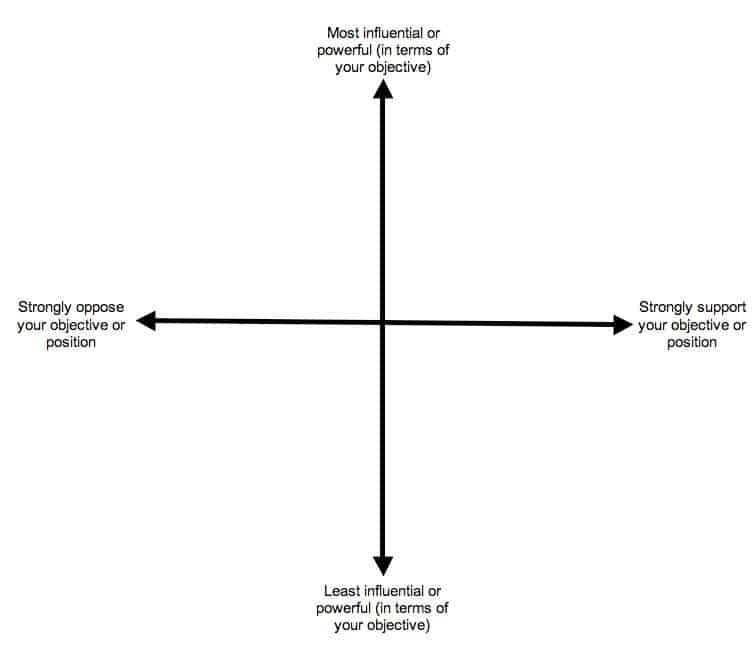 This tool will guide your team through a power mapping analysis to inform your campaign strategy with a thorough picture of the players, and their power.

It runs step by step through a collaborative exercise where your team can all contribute to a visual map of power holders and power relationships affecting your issue and campaign.

This critical exercise will strengthen and inform your work and set you up to build power and win.

To assist the campaign team:

When to do it

This process works best when the campaign has already:

Who to involve in the process

Everyone who is on the campaign team! This process is about democratizing knowledge and building a collective understanding of the power dynamics around the campaign – so the more people the better.

At a minimum, you need:

It really depends on the complexity of your campaign and issue and the size of the group. Recommend 90mins for an initial session. This is likely to generate a series of research questions that can be done out of session and results bought back to the next meeting.

Focus on a specific campaign, where there is a clear goal.

Identifying all the players

Taking each player at a time, ask the group where this player sits in terms of

This step should involve a lot of discussion and conversation – the aim is to share the knowledge in the room.

Note – don’t get too stuck on exact placement of the players on the map – the focus is on the positions relative to each other rather than any ‘right’ or ‘wrong’ placement.

Have the group look at the power map and the placement of all the players. Ask people about any known links between any of the players, and draw lines between them to show the connection.

This helps identify potential avenues for the campaign team to reach decision makers indirectly and to influence the influencers.

These will arise from the conversations taking place while trying to place each player on the map. Some examples of questions needing more research:

Analysis and strategy and next steps

Have the group look at the map and consider the following:

Your campaign strategy will start to emerge from this analysis of power around your issues: