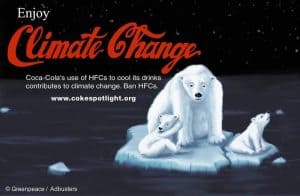 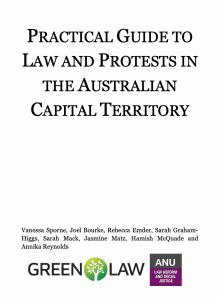 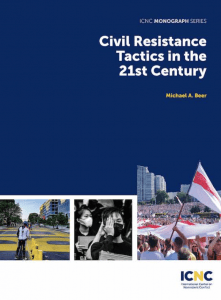 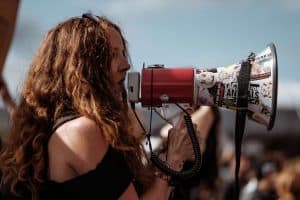 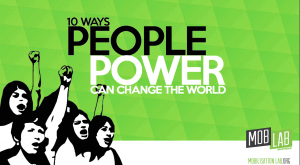 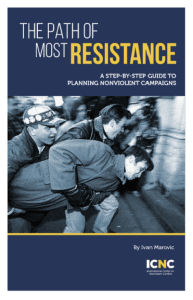 The Path of Most Resistance: A Step-by-Step Guide to Planning Nonviolent Campaigns

The Path of Most Resistance: A Step-by-Step Guide to Planning Nonviolent Campaigns by Ivan Marovic is a practical guide for activists and organizers of all levels, who wish to grow their resistance activities into a more strategic, fixed-term campaign. 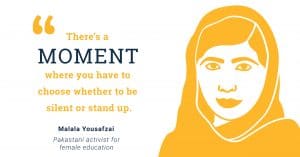