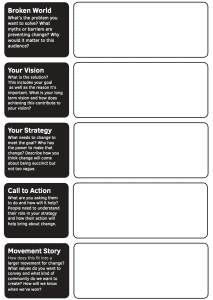 Use this worksheet template to determine how you will talk about your campaign to inspire and motivate people to take action. 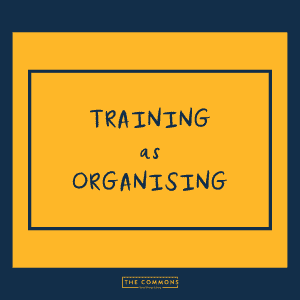 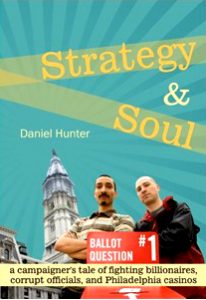