Examples from around the world of how maps have been used as an effective way to communicate complex data.

38 Degrees created a map of child poverty rates in your local area and included personal stories of 38 Degrees members who relied on ‘tax credits’ (a type of benefit) which was due to be cut.

The tool was widely used and reported on – and  the campaign went on to win. 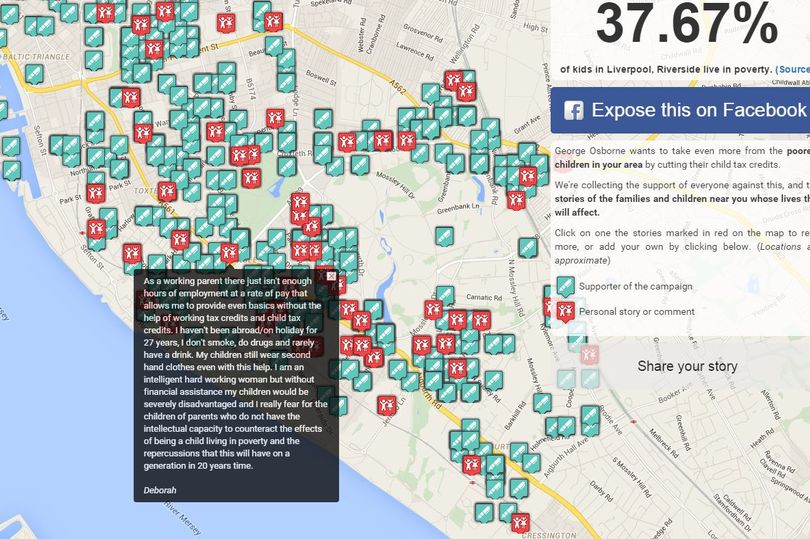 SumOfUs built a map of street harassment throughout Europe.

They also did a beautiful visualisation project showing their growth of members around the world from 0 to 5 million. You can see it here: http://fivemillion.sumofus.org/ 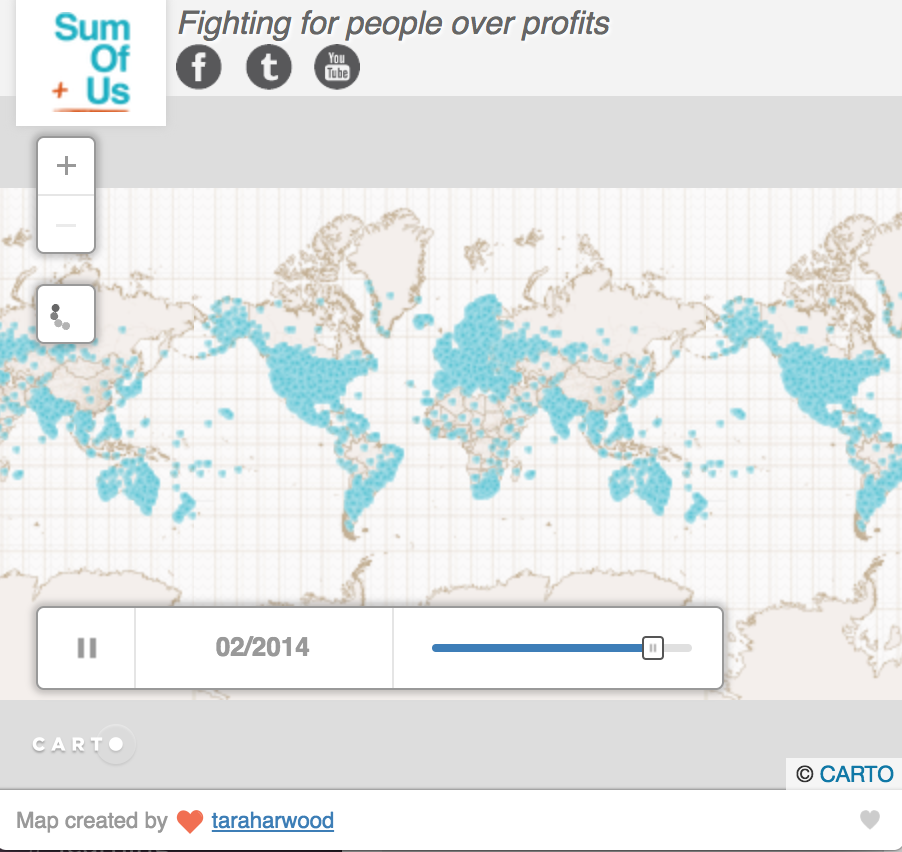 GetUp! built this visualisation of the localised impacts of a health tax (GP copayment) that was linked to asking people to email their electoral representative.

Their Save Our Hospitals campaign also commissioned economic modelling to find out what $57 billion worth of hospital cuts would look like at a local hospital level in hospital bed, nurse and doctor numbers losses.

From this data they built this interactive map and then asked members to start a local hospital petition, a tactic that also re-used the data map. 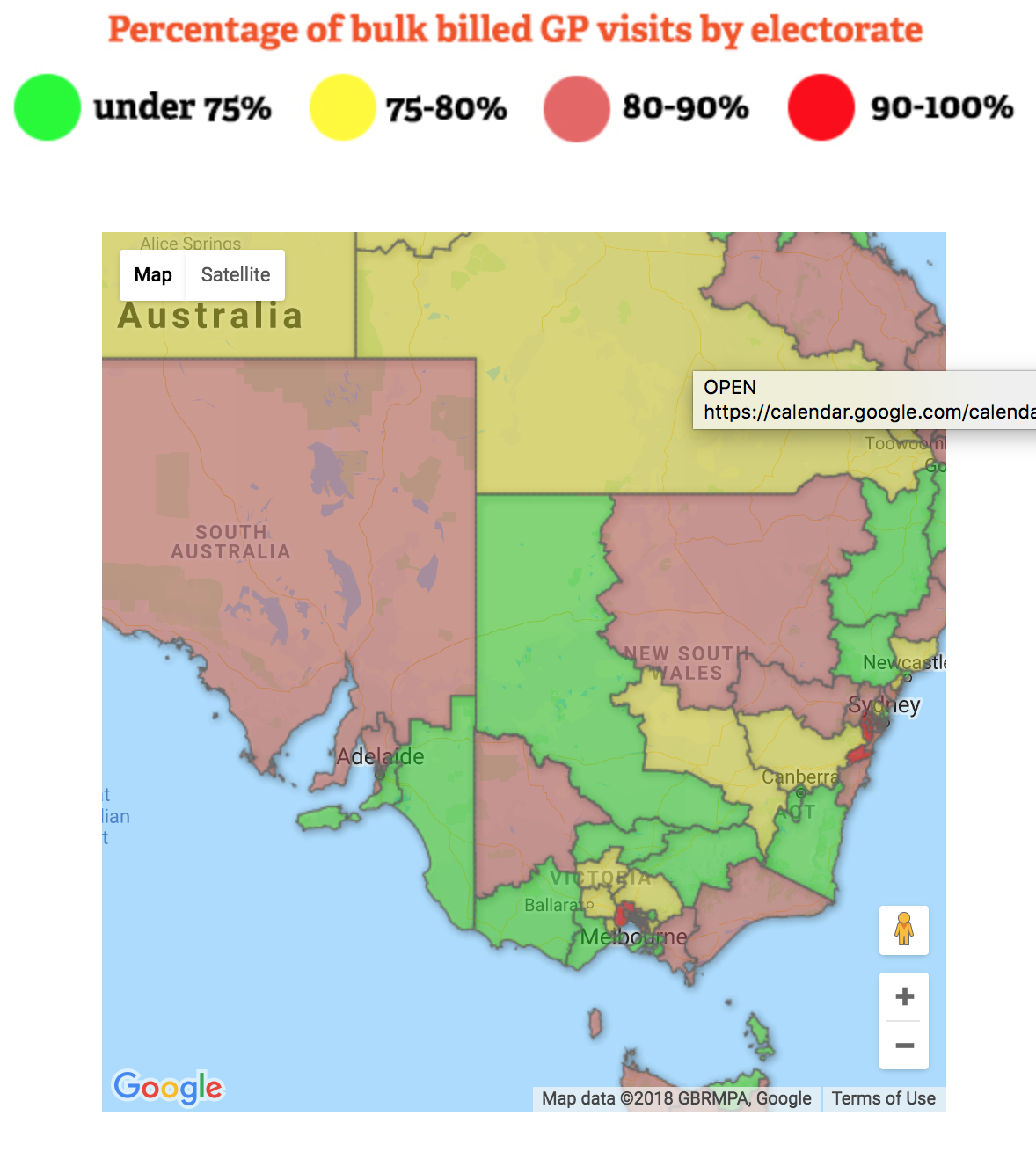