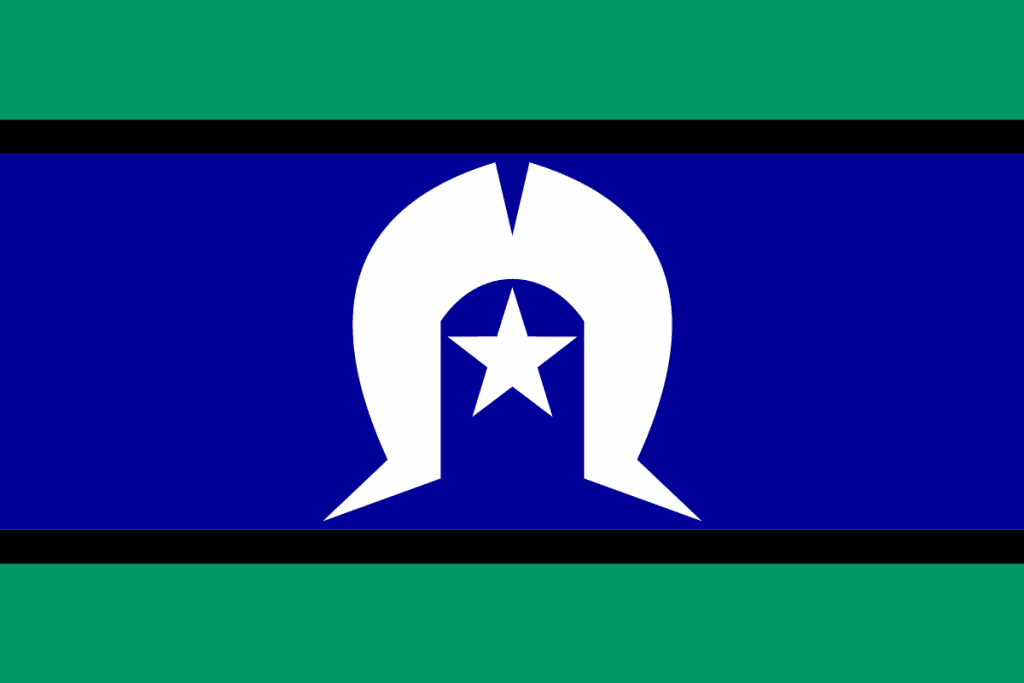 The Torres Strait Islands consist of more than 200 small islands located between the island of New Guinea and the Cape York Peninsula, most of which are part of the state of Queensland in Australia. The pearling industry in Torres Strait began in the 1860’s and by the 1890’s, it produced half of the world’s demand for pearl shells and employed 70% of the Torres Strait workforce. There were two types of employment: an Islander could sign on to a “masters” boat or be employed on a “company” boat. European and Japanese industries owned the masters’ boats and generally paid higher wages as well as hired the best workers. Islanders built the company boats, but the local Queensland Government Protector controlled them.

The boat scheme introduced by the Queensland Government’s Department of Aboriginal Affairs and Papuan Industries Limited allowed Islanders to own luggers (a type of fishing boat) to free them from dependence on corporations. However, this led Islanders to purchase boats for personal transport or subsistence fishing instead of commerce, which the Department of Aboriginal Affairs viewed as an economic disaster and continued to increase control over the scheme until it was no longer possible for Islanders to own luggers.

The company boats came under complete control of the local Queensland Government Protector, which led to growing resentment among locals, especially against the local Protector J.D. McLean. In the name of improving industry, McLean imposed an evening curfew, signaled by what was known as the “Bu” whistle. He also directed recruitment of crew members and skippers for company boats, handled the financial books and personal earnings of Islanders, and shifted boats he considered unproductive to other islands.

At the beginning of January 1936, J.D. McLean visited the inhabited islands to sign men onto company boats. Just as McLean landed on Murray and Badu Islands on 14 January, the Brisbane Courier-Mail and the Cairns Post announced that all maritime workers of the company boats (except for two) were on strike. When McLean tried to recruit men in a hall at Badu Island, councillors and workers refused to join.

One man read a statement listing reasons for his refusal. He then convinced others to jump out of the hall windows with him as a sign of protest. Once outside, people whistled and called out “we will never sign back.”

According to Workers Weekly on 21 January, Islanders also protested being paid in credit for government sponsored stores owned by the Aboriginal Industries Board and demanded actual payments. They were still prepared to work for privately owned boats but refused to comply with company boats. As a result of McLean’s unsuccessful efforts in quelling protests, Chief Protector J.W. Bleakley deployed Cornelius O’Leary, Deputy Chief Protector, to try and ease tensions.

As McLean moved on from Badu Island the skipper on his fleet’s cargo boat relayed information to other Islanders regarding what had happened there. Word spread and jumping through windows as a form of protest became a tradition of the strike. Given that islanders refused to confide in McLean as their local Protector, McLean was unable to report to Chief Protector Bleakley why the Islanders wanted actual wages instead of store credit. A few days later, on 18 January, McLean returned and arrested three boys for a month seeking to “make an example of these boys who were the most violent.” In his report to the Chief Protector on 24 January, McLean described the protests as a general strike. Further descriptions included Islanders walking out in a recruitment attempt at Saibai and yelling as they walked up and down in front of the government teacher’s residence there. (School teachers were considered government bureaucrats and were often in control of the wages on the islands.)

According to the Brisbane Telegraph, three constables and three officers from the Aboriginal Department in Brisbane arrived in Badu Island on 8 February. Both McLean and O’Leary were present on the island at this time. In later accounts, locals said Islanders stopped their own children from attending school and once the officials landed, they stole the school bell and hid it as a further sign of protest. They also expressed frustration with the evening curfew law. On 12 February, the police officers jailed thirty men because they refused to work on boats selected by the Aboriginal Department. Among them was also the skipper who had been carrying messages between activists on different islands. In his preliminary report to the Chief Protector that day, O’Leary admitted that inadequate wages did not seem to be the only reason for discontent. Later, on 20 February, he sent a cable message that workers in Boigu, Saibai, and Yan were still refusing to work and had rejected the offer of an increased monthly salary of 3.5 pounds monthly, thus confirming his views. By 26 February, O’Leary reported that the strikes ended and constables had been removed from Badu.

On 6 April, O’Leary, along with Public Service Inspector GA Cameron and four police officers, visited Saibai and Boigu. O’Leary noted that the locals were still unwilling to work for company or master boats. He questioned workers in the presence of armed forces and left sometime at the end of May, with police officers still in place on the islands.

Authorities remained silent until 6 July, when the Brisbane Courier-Mail published an article about the jubilant atmosphere on the Islands because of McLean’s removal from his post as a result of the strikes. McLean had been replaced by O’Leary. Despite these changes, police presence, and investigations into the matter of unhappiness, newspapers reported on 15 July that most of the company boats–24 out of all 31 vessels in the fleet–remained idle.

The protestors found allies and supporters among several groups of people, including the Anglican Church and the Bishop, whose sense of justice was troubled; the South Sea Islanders in Torres Strait who had been excluded from Protection until 1934; and Thursday Island shopkeepers, traders, and townspeople, who had grown to resent the administration since the government stores took away their source of incomes. They believed that if they refused to cooperate, any form of Protection (i.e the system of having a Protector of Aborigines) would be removed. Japanese and European master pearl shellers were also dissatisfied with the company boat system as they had to compete directly with the Protector’s Department for Islander labour.

O’Leary returned as local Protector for Badu Island in mid-September and restructured the administration in the Torres Strait Islands. The Islanders succeeded in abolishing the Bu whistle and curfew, achieved greater autonomy over company boat transactions, procured more freedom for their day-to-day activities without infringement from government officials, received higher wages in money (not credit) for maritime work, and were released from the Protection system.

Furthermore, O’Leary admitted that many of McLean’s policies and practices were not popular. He went on to write that, “My knowledge of the mentality and altered outlook of these people compels me to recognise that it will be many months before the incidents of January and February this year are forgotten. I am adopting the attitude of not appealing to any man to join a ‘Company’ boat.”

By the end of 1936, O’Leary’s amendments came to be known as the “new law” and handed over many of the powers of government teachers, the Aboriginal Industries Board, and the Protectors to the Island Councils to the local community. The success of the 1936 maritime strikes paved the way for separate legislation for Torres Strait (from mainland Aborigines) in 1939 and inspired the sit-down strikes by soldiers in 1943 and 1944 to demand an end of discriminatory practices in the army.

This case study comes from The Global Nonviolent Action Database, a project of Swarthmore College, including the Peace and Conflict Studies Program, the Peace Collection, and the Lang Center for Civic and Social Responsibility. It was researched and written by Nerissa Nashin in 15/05/2019.