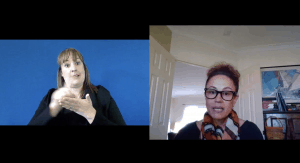 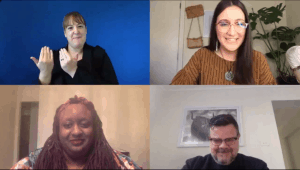 Lessons from the Disability Justice Movement

Hear from 3 leaders around the world in the disability justice / rights movement on campaigning and organising. 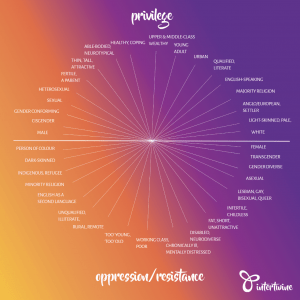