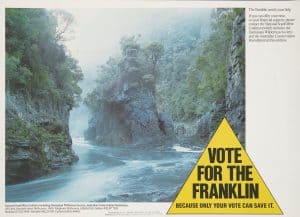 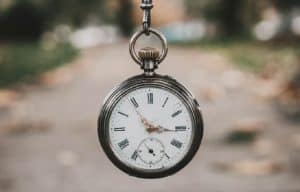 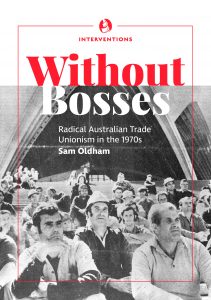 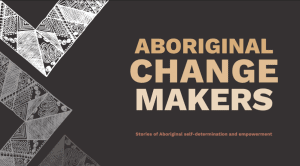 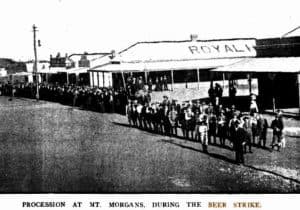 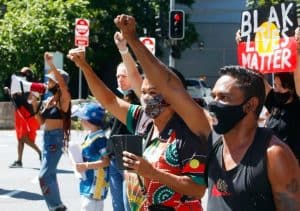 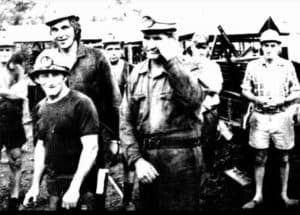 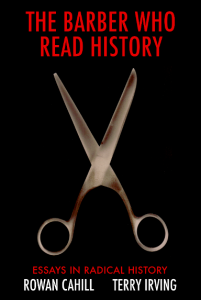 A list of articles and ideas from the Commons Librarians about resources to explore in archiving your work in social change. 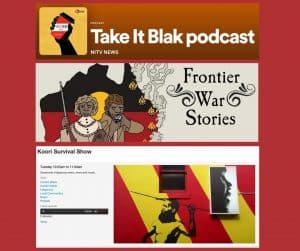