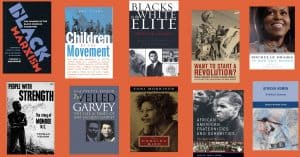 A comprehensive folder of articles, books and videos featuring significant African Americans plus several political themes. Includes a folder of resources on police, prisons and racism. 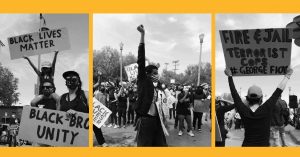 The murder of George Floyd by police in the US has sparked a powerful response from the Black Lives Matter movement and communities of colour. The following resources give context to the US situation as well as related struggles in Australia. 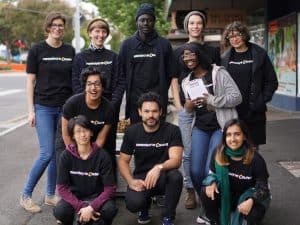 Standing in Solidarity with People of Colour

Awareness of racial injustice is spreading and many white people are wondering how they can challenge white supremacy and act in solidarity. This article outlines Democracy in Colour’s Solidarity Network and shares thought provoking resources. 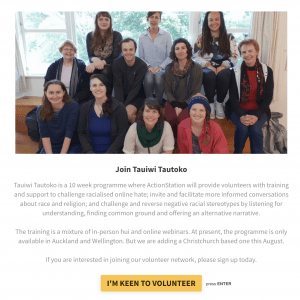 Brave New Words takes listeners on a journey around the globe with renowned communications researcher and campaign advisor Anat Shenker-Osorio. This episode of the podcast reveals how a coalition of grassroots and labor groups found a narrative that speaks to both race and class concerns.