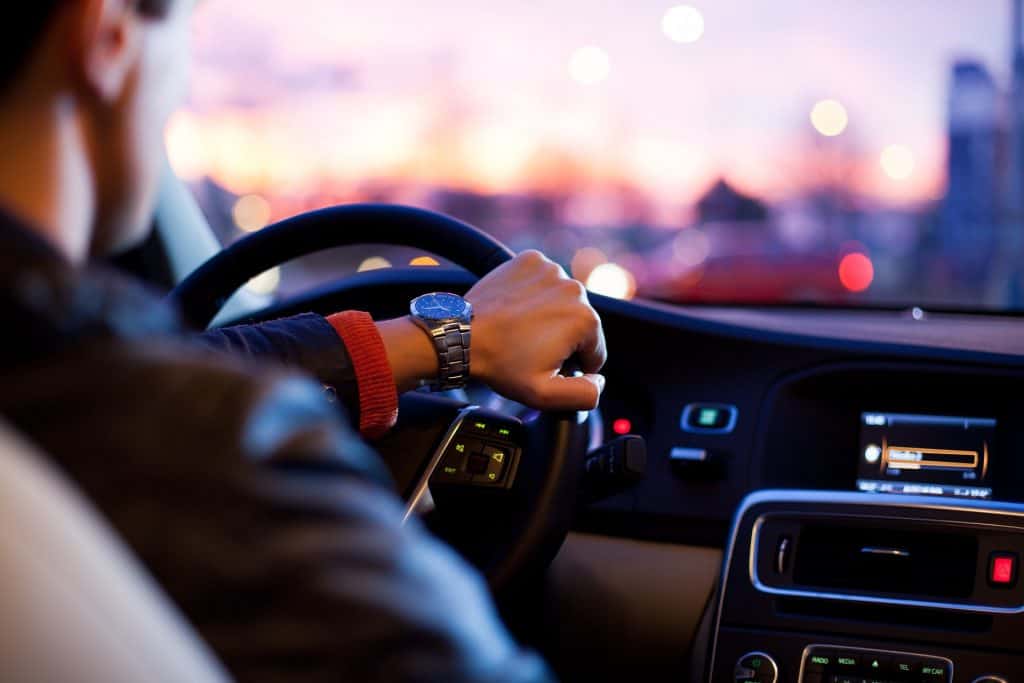 Image by Free-Photos from Pixabay

How to call talkback radio

Here is a list of radio stations in Australia that you can call to get your views heard on talkback radio and some tips to help get your issues heard from the Australian Conservation Foundation.

Talkback radio is enormously popular in Australia so it’s a great opportunity to reach millions of diverse listeners. Political staffers often track talkback radio to see which issues are simmering or boiling over and how voters are responding. Some talkback radio programs have text lines you can SMS a message to or you can also tweet at the station. Others invite you to leave a message to play on air. Some take live callers, but only a fraction of callers go on air, so it’s worth being prepared.

Before you call or SMS

Choose a radio station and talkback program. Here’s a list of local, state and national programs to get you started:

When you’re on air

Tell us how you went!