Learn lessons from one of the largest and most successful nonviolent direct action environmental protests in Australian history – the Franklin River campaign. This unpublished book was written by five activists who were deeply involved, providing valuable insights into the activities that made up the campaign as well as the political dynamics and philosophical dimensions.

THE FRANKLIN DAM DISPUTE AND THE PROTAGONISTS – A SUMMARY

Tasmania is an island about the size of England which lies just off the south-east corner of the Australian mainland. Often cold and wet, its south-west corner is largely wilderness, a remnant of Gondwanaland and a relative of Fjordland in NZ and Patagonia in South America.

Rough terrain and a small European population have allowed the region to remain intact since the first whaling and convict settlements in Tasmania in the early I 800’s, but pressures for exploitation have grown in the last twenty years. Mining, logging, and hydro-electric development are all threats.

Throughout Tasmania fast-flowing rivers have become an engineer’s paradise of pipes and concrete, and in 1972, after a long fight, the first big hydro scheme in the South West drowned beautiful Lake Pedder. Given blank cheques by successive governments, Tasmania’s government electricity authority, the Hydro-Electric Commission (HEC), planned dams for every free-flowing river in the state, including the Franklin and the Lower Gordon. These are magnificent rivers of rainforests and gorges. Virtually the entire catchment of the Franklin is wilderness.

Environmentalist opposition to these plans was chiefly voiced through the Tasmanian Wilderness Society (TWS). TWS became a cohesive and powerful pressure group as the possible flooding of the Franklin grew into an issue which polarised the Tasmanian community. TWS had several public identities in its ranks, including .Bob Brown, who has since become a Tasmanian parliamentarian and has worn the media tag of ‘Australia’s leading conservationist’.

At the time of the Franklin Blockade, a civil disobedience action on the banks of the Franklin and Gordon Rivers, the TWS Campaign was six years old, and it was over fifteen years since the first environmental battles in the South West.

TWS’s major opponents wee the HEC and the Tasmanian Government led by right-wing confrontationalist, Robin Gray. Gray’s Liberal Party had been elected only seven months before the Blockade began. His rise to power followed the internal collapse of the Australian Labor Party in Tasmania. This collapse was partly due to divisions caused by the Franklin dispute.

The Federal Government remained in the wings of the Franklin battle till its later stages because of the Australian federal system of government that gives the states power in most land-use planning decisions. Leadership in Canberra changed during the Franklin Campaign. For most of the time the Australian Prime Minister was the leader of the conservative Liberal – National Party coalition, Malcolm Fraser. At the time of the Blockade Fraser was replaced by the populist ALP leader. Bob Hawke, whose election was a fortunate coincidence with the climax of the TWS Franklin Campaign.

For readers unfamiliar with the political context of the Franklin dispute, the first half of Chapter 12, ‘Parliamentary Pressure and the Franklin Campaign’, will provide the necessary background.

Please note that this document is a scanned typewritten manuscript that may not be accessible with screen reading software. Please contact us if you would like help accessing the document.

Read more about the blockade – In 2013 Franklin blockader Alice Hungerford produced the book UpRiver: Untold stories of the Franklin River activists. Including numerous photos this oral history brings together memories from the group of activists who camped in the forest for months on end to support and organise daily blockading actions. Purchase a copy.

Watch a 20-minute documentary, including footage of various blockade actions. It can be viewed in two parts. 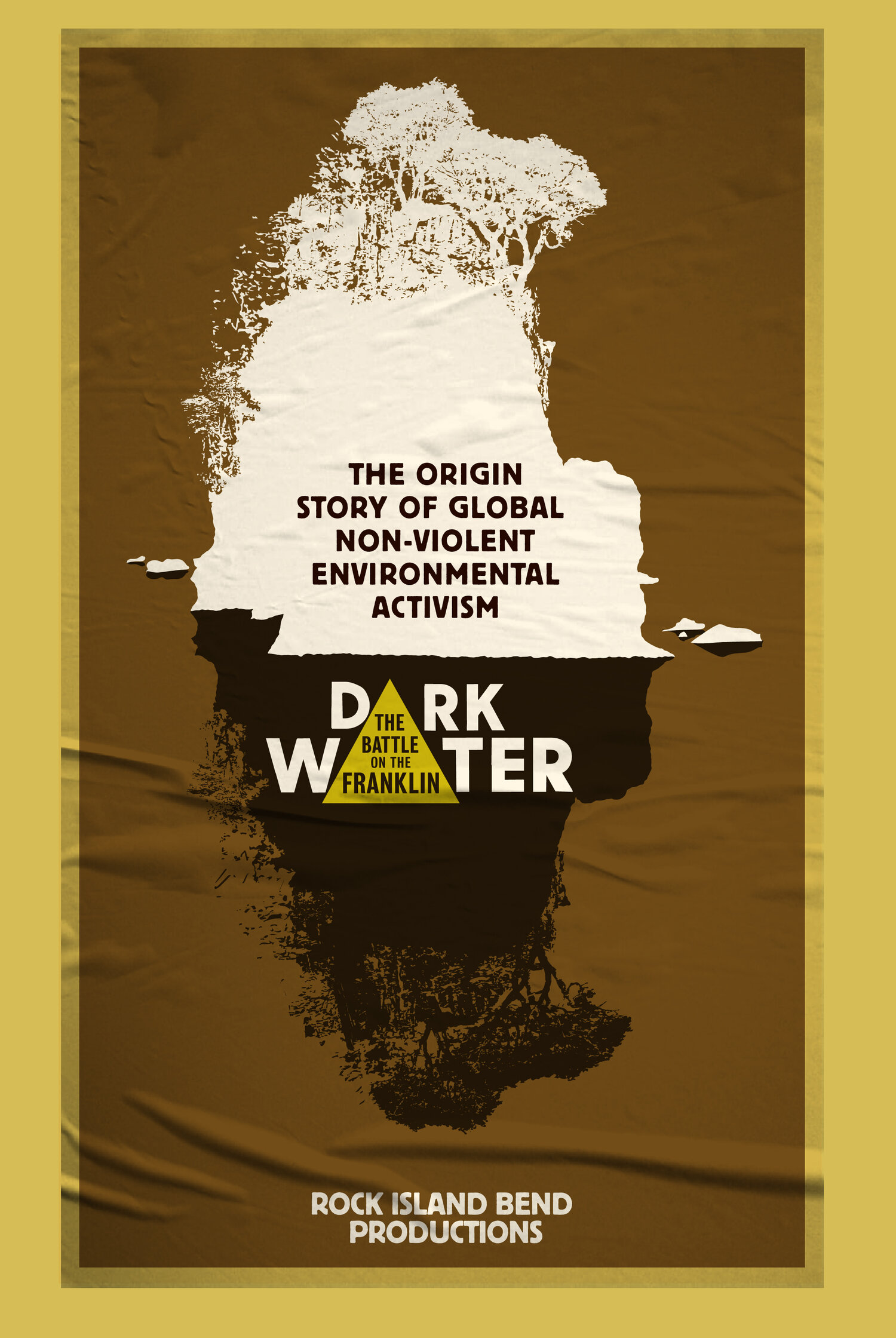 Contribute to a new film: A new full-length documentary entitled Dark Water is currently being produced about the blockade. For more information visit – https://franklinriver.movie/