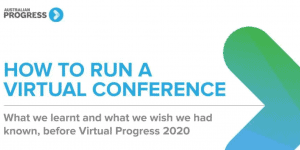 How to run virtual conferences and retreats

Need to know how to run virtual conferences or retreats? Australian Progress share lessons learned from their experiences with you. 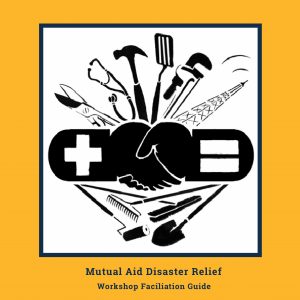 Has your community experienced a disaster? Do you need to have difficult conversations and build individual and community resilience? This guide has all you need to hold a workshop.

What can be done? A Rumination

A personal reflection by Rowan Cahill on a life of activism that started when he was conscripted to the Vietnam War as a 20 year old. 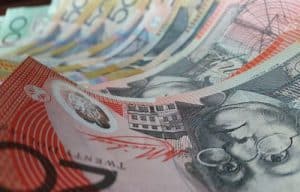 Tips on effective online fundraising, based on Raisely’s 2019 fundraising data and case studies from GetUp and ActionAid. 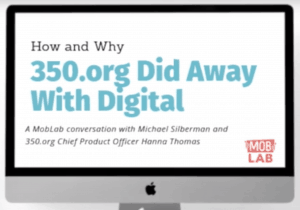