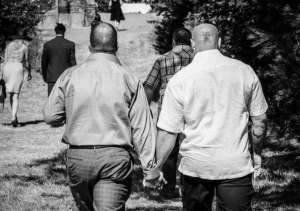 Brave New Words takes listeners on a journey around the globe with renowned communications researcher and campaign advisor Anat Shenker-Osorio. This episode of the podcast explores how De-Escalate Washington achieved success by speaking openly about race and centering those most affected by police violence. 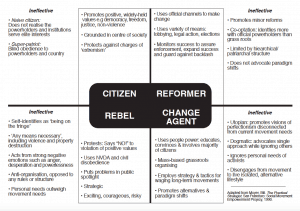