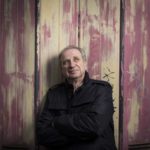 Do you need a charismatic leader to make change in the world? Arnie Graf’s life’s work shows the answer is ‘no.’ He’s spent 45 years working with people like you and me to build movements that collectively lead change. This episode talks about how he got there and what he learnt. He shares how he was trained by Saul Alinsky the grandfather of community organising, and he reflects on his book Lessons Learned: Stories from a Lifetime of Organizing. 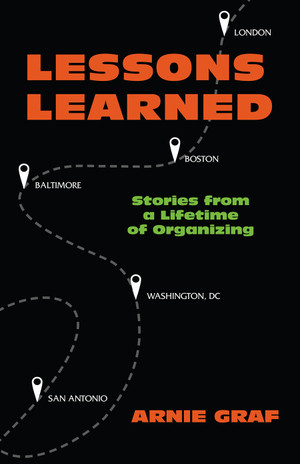 Arnie Graf has worked around the United States and in other countries to organize city, county, and metropolitan-wide non-partisan, institutionally based organizations that knit together multi-faith congregations, synagogues, mosques, and temples with local unions and various civic organizations and not-for-profit associations to amass enough power to both challenge and engage the corporate and political leaders in the communities in which they are based. At their best, they have forced changed laws and redirected large sums of money from the private sector and city, county, and state governments to address decades of neglected geographic areas and intractable problems. In this insightful and enjoyable memoir, Graf tells five substantive stories from his work in San Antonio, Baltimore, Washington DC, Boston, and London that illustrate the “universal principles” of organizing developed by the Industrial Areas Foundation (IAF), including power, self-interest, relational meetings, no permanent allies or enemies, breaking problems into issues, action in the reaction, the positives of tension, training and evaluation, and the necessity of people and their institutions to demand real respect and recognition rather than grudging tolerance in the public arena. Source: Acta Publications

Arnie Graf has proven, in wildly different settings, across more than four decades, that he is one of the truly brightest stars of organizing—a world class listener, a keen spotter of leadership talent, a subtle and deep trainer, and someone who is fearless and relentless in the arena of public action. If you want to understand how organizing is done at the highest level by a pro’s pro, this is the book. – Mike Gecan, author of Going Public and People’s Institutions in Decline

ChangeMaker Chats are ad hoc interviews with a single change maker that explore what kind of change they make, why they make it and how they go about it.