On the weekend of 26-28 February 2021, Cathy McGowan hosted, “Getting Elected”,  the first national convention for community-minded independents. Attracting more than 300 attendees from 81 electorates, this virtual convention provided a unique opportunity to network, share campaigning skills and learn more about how community independents can change Australia for the better.

The convention provided a powerful and inspiring learning experience for attendees with:

The keynote addresses and panel discussions were recorded and the speakers have generously made them publicly available.

Cathy McGowan was a federal member of parliament from 2013 to 2019. She contested the federal seat of Indi as an independent candidate in 2013, running a surprising and high-energy grassroots campaign that unseated Liberal Party incumbent Sophie Mirabella, who had held the seat for 12 years. While in parliament she developed policy around regional development, a national integrity commission, a code of conduct for politicians, and drought policy. Cathy decided not to stand for re-election in 2019, handing the independent political baton to Indi’s second female independent representative, Dr Helen Haines.

Being community independent-minded: the why, what, how, when and where

In May 2019, Helen made history by becoming the first independent federal parliamentarian to succeed another in the same electorate since Federation in 1901.With a doctoral degree in medical science and background in epidemiology and public health, Helen is a nurse, midwife, teacher, and academic. ⁠Helen is a community independent politician with a commitment to action on climate change, integrity, regional Australia and revitalisation of our democracy.⁠

Seven months that changed Australia: The role of people, preferences, politics and power in Wentworth from October 2018 – May 2019

Dr Phelps’ arrival in Canberra as the member for Wentworth in 2018 was the culmination of 20 years of activism and advocacy. Kerryn is one of Australia’s best-known doctors and public health and human rights advocates. The Sydney-based GP and former President of the AMA is a Councillor for the City of Sydney.

Why Bother? Being an independent in the current Australian Political System

Stories from the hustings. What does it take? 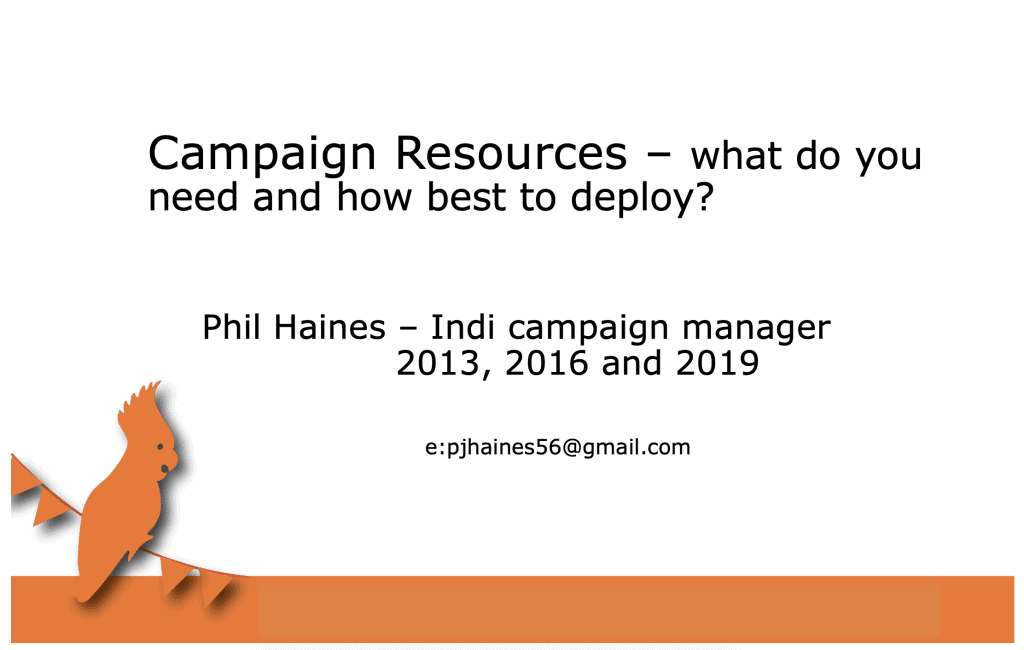