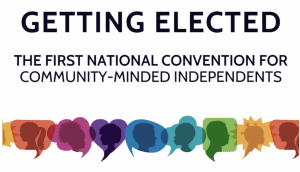 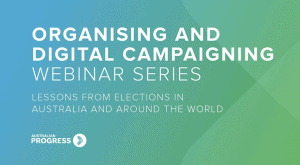 A webinar series from Australian Progress exploring insights from Australia and around the world on how to best organise and lead digital campaigns. Includes election case studies from the US, Northern Territory (Australia) and Aotearoa New Zealand.

11 websites about the Australian Federal Government and MPs

A list of handy websites to help you find out more about Australian Members of Parliament, including how to contact them, details about their electorates and what they say and stand for.

Brave New Words takes listeners on a journey around the globe with renowned communications researcher and campaign advisor Anat Shenker-Osorio. This episode of the podcast goes behind the scenes to understand how Jacinda Ardern led Labour to victory in NZ. 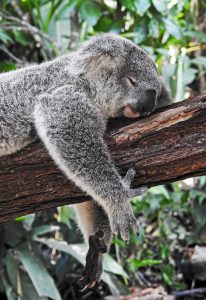