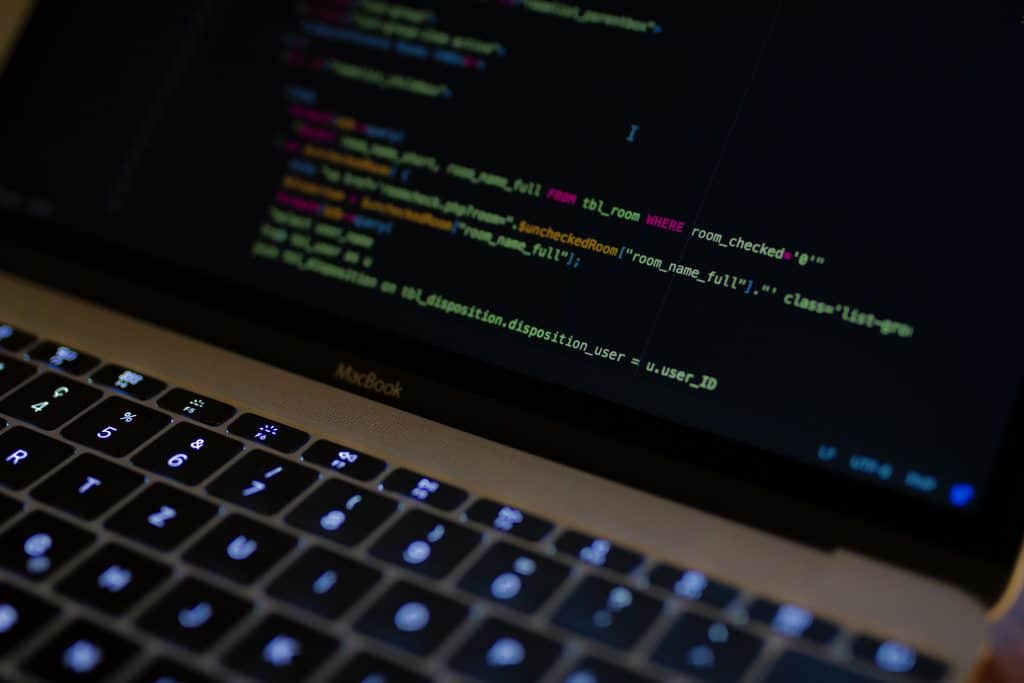 SQL can seem daunting for a non-techie, but it doesn’t have to be. Whether you’re just setting up your first database, or learning the ropes of a well-established data set, this is a useful sheet of basics to print out and keep above your monitor for those times you feel stuck.

How do aliases work?

You can give an alias to any table, by adding the alias after the table name when it is introduced (either in the FROM or JOIN clause) with a space in between. An easy option is to give tables single-letter aliases – ‘u’ for ‘users’, ‘c’ for ‘campaigns’, ‘d’ for ‘donations’, etc.

You can then specify which table a field belongs to by including the table’s alias, followed by the field name, with a full stop in between – eg. ‘c.id’ represents the ‘id’ field in the ‘campaigns’ table.

You need to specify the table the field belongs to when you are joining tables, and when a field name is used in more than one table.

You can also add aliases for particular fields in the SELECT field – this is useful when field names are unclear (eg. the ‘number’ field in the postcode table is often aliased as ‘postcode’) or the column is produced from a formula – such as ‘sum(t.amount_in_cents)’. You would want to give that column a simpler name, both because it looks neater and allows you to refer to that column further down.