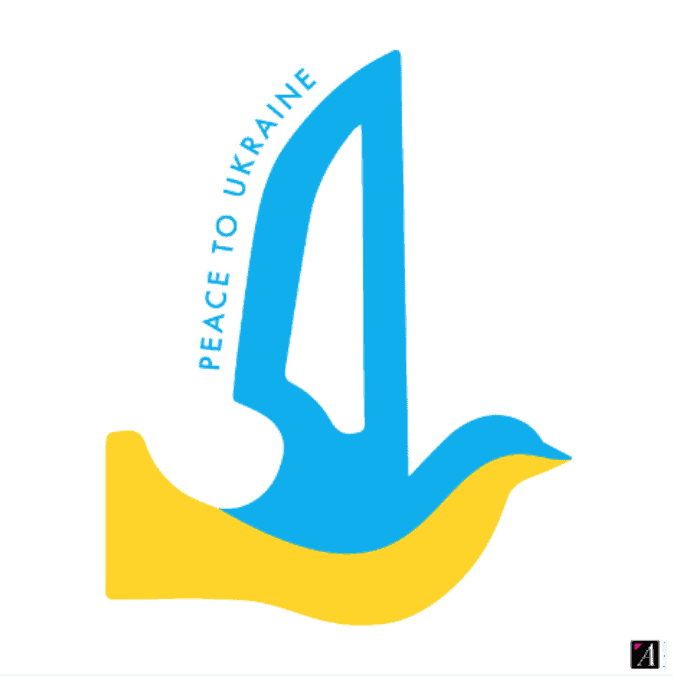 The Case for Nonviolence in Ukraine

The Orange Revolution of 2014

The Ukrainian people ousted an authoritarian leader and his cronies in 2014. The nonviolent movement dissolved the consent of the people and the loyalty of regime defenders on which Victor Yanukovych depended.

Keep up to date