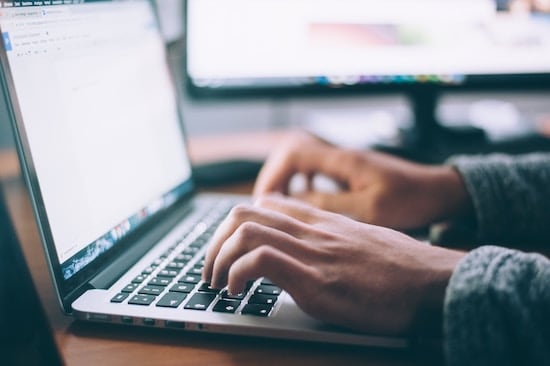 Photo by Glenn Carstens-Peters on Unsplash

Need some help preparing a media release? Here is a helpful guide to get you started.

Writing a great media release or alert can be challenging – they need to be short, snappy, and easy to read. Creating the perfect media release will make life easy for the people you are communicating with, and then you can rest assured that your message has been communicated effectively. Everyone wins!

Dinah Arndt has prepared this guide to help you master the basics of writing an effective media release. Take a look at her tips and examples, then download her media release and media alert templates and get started on creating your own.

Timeliness is everything for media, hence the date at the top. Can you send out your release earlier (under embargo) so outlets with shrinking resources have more time to cover the story or work up an angle?

If you holding an event/stunt then don’t wait. Send out an alert 3-7 days prior, and a follow up alert first thing in the morning.

Don’t stress about the headline as it’s not going to be used by anyone else.

DO stress about the first paragraph, as this will determine whether your release is read any further and/or picked up. It must be short and snappy (ideally 25 words or less) and explain the “who” and the “what”. In a nutshell, it should convince a journalist that they should give a damn. Example 2 Heading is fine, but intro is too long, hard to grasp, passive voice & contains acronym.

If it was rewritten: Australian patients are at risk of paying more for medicines under international trade agreement proposals – a threat that’s prompted health and community organisations to officially raise concerns with the Prime Minister/Relevant Minister/Department.

Example 3 Simple heading, short and snappy intro that’s in active voice. Includes some facts and figures to explain the problem. (But no reference to where the stats are from.) Example 4 If you have an opportunity for vision/photographs then HIGHLIGHT don’t hide it like they have! The where/when/what of the op should be highlighted clearly.