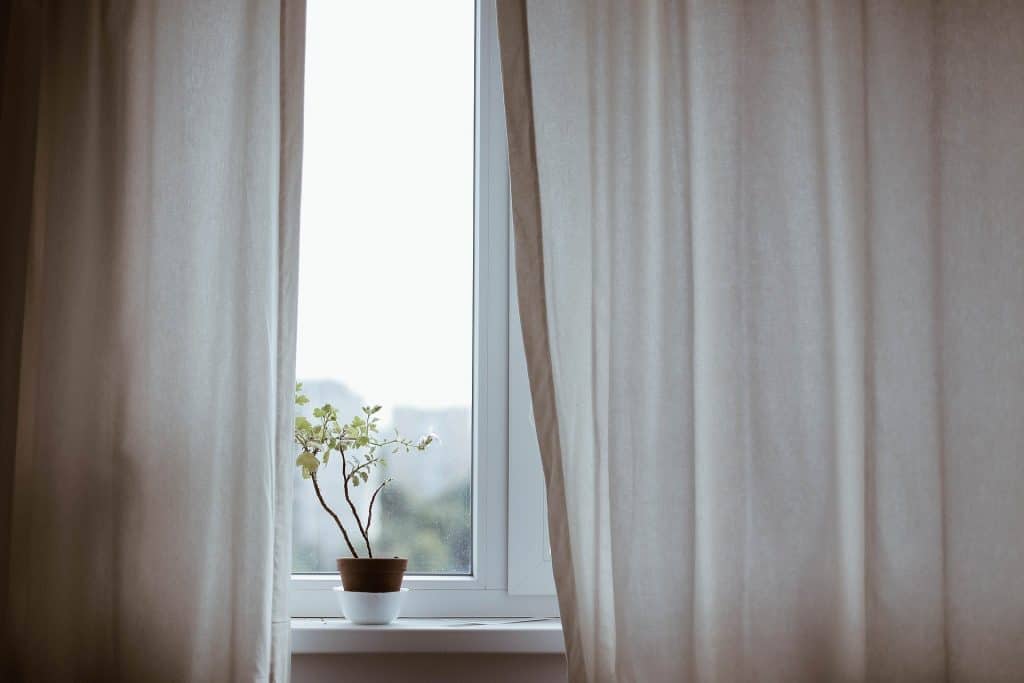 Making public policy is complex, and political scientists have developed many models to explain how it occurs. These models fall into two broad categories: ones that see policymaking as a rationally structured process, and ones that see it as a fluid and highly political process.

In reality, policymaking follows many structured stages, while also being subject to political expediency and other factors. However, understanding the two main models can help advocates understand and intervene in policymaking more effectively.

One of the most widely known policy-making models in Australia is the Australian policy cycle, developed by Catherine Althaus, Peter Bridgman and Glyn Davis. They developed this model to explain the multiple stages that go into the public policy process. The cycle is from the perspective of the government, working with the public service, experts and interest groups. 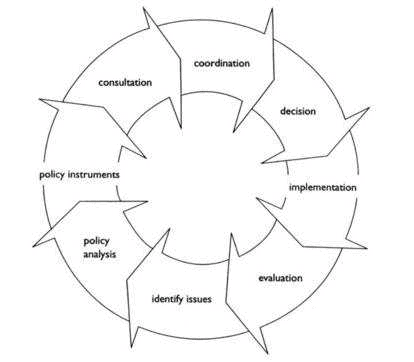 Governments identify issues requiring policy reform either through their own party’s agendas and ideologies, or from matters brought to them by the public service or interest groups. Policy analysis is undertaken, usually by the public service, to understand the issue better. This leads to identifying the policy instruments – changes in legislation, regulation or other processes – that would best solve the issue.

Government then does consultation with relevant agencies and experts (and ideally the public!) to test the proposed policy instruments and gather support. The next step is to coordinate with treasury, government agencies and departments to ensure the policy is feasible and consistent with existing policies and practices.

Once this is done, government makes a decision to support the policy, which is implemented when and if parliament approves the policy through legislation or other mechanisms. Finally, policies are evaluated after their implementation to see how they are working, and this evaluation can prompt a new cycle to begin.

While the policy cycle model outlines the steps policy makers need to go through, it represents a very idealised view of the policy-making process – one that doesn’t account for the often messy and contested political landscape.

Identification of issues and policy instruments is often highly political, consultation may be limited or non-existent, and evaluation may or may not be done effectively.

It does however highlight multiple stages of the policymaking process where advocates can intervene aside from the obvious space of consultation:

Understanding the cycle also helps advocates work with public servants – whatever the political realities, this is how they typically want the policy process to go.

In contrast to the step-by-step nature of the policy cycle, John Kingdon created a model called the “multiple streams approach” to explain the complex and politically infused way in which policymaking often occurs.

His model explains why, when there are almost infinite numbers of both policy problems and policy solutions, only a few problems reach the top of the policy agenda and only a few solutions are considered for them.

Kingdon states that three factors need to be aligned in order to create a window of opportunity for a policy to be changed or enacted – a “policy window”.

First, policymakers need to focus their attention on a specific problem that they want to solve, out of the numerous problems they could look at. Deciding what constitutes a “problem” is highly political and ideological, and often is much more about emotion and persuasion rather than rational analysis.

Advocates can increase the chances of their issue coming into focus as a problem through sustained public campaigning and lobbying.

Next, there need to be feasible policy solutions available to address the problem in focus. Rather than policy solutions being developed after a problem is identified, Kingdon talks about solutions arising out of a “policy primeval soup” and evolving over time, in some cases independently of problems. Policy solutions are also ideological – a government committed to lowering taxes for higher income earners will have that as an option for any problem they want to solve.

Good policy solutions take time to develop. To increase the chances of their policy solutions being adopted, advocates need to build strong policy positions and consistent messaging to keep them in public consciousness.

Finally, policymakers need to have the will to solve the problem in focus with the available policy solutions. This depends largely on political ideologies and influence, and the extent to which they have the resources (time, money, attention) to put toward solving the problem.

For some problems, political will can be built up through sustained public pressure that changes policymakers’ positions or a breakthrough moment that galvanises support. For others, it’s a matter of changing who the policymakers are: electing a different government.

When a problem is brought into sustained focus, feasible policy solutions exist, and political will favours solving the problem, a window of opportunity exists where policy change can occur. Some open windows are predictable, such as when the government changes, but in many cases they open unpredictably.

By building ongoing movements that capture public attention, preparing and popularising policy solutions, and working to elect more favourable policymakers, advocates can make it more possible for windows to open, and be in the best possible position to take advantage of unexpectedly open windows.