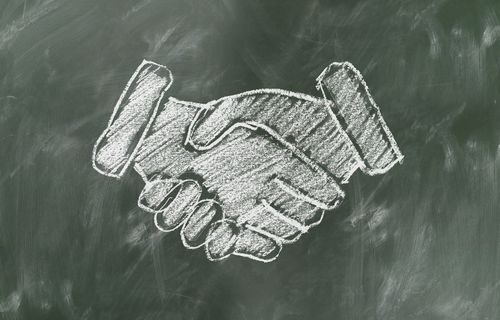 This role play activity outlines an interactive session to help people experience a political lobbying meeting, in a light-hearted way. The role play involves people being from either the Minister for Magical Creatures, or the NGO “Unicorn Revive”.