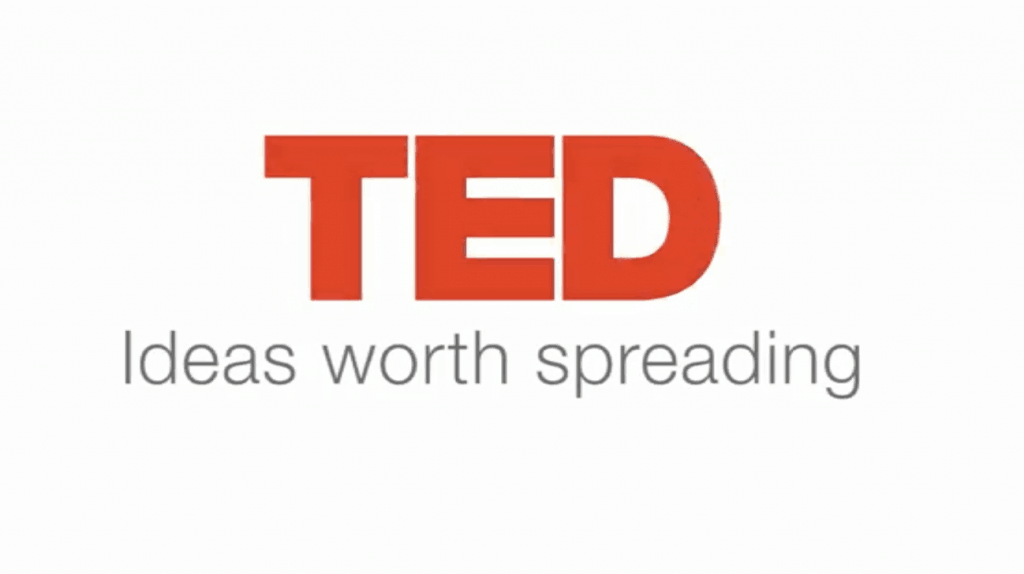 When artist Damon Davis went to join the protests in Ferguson, Missouri, after police killed Michael Brown in 2014, he found not only anger but also a sense of love for self and community. His documentary “Whose Streets?” tells the story of the protests from the perspective of the activists who showed up to challenge those who use power to spread fear and hate.