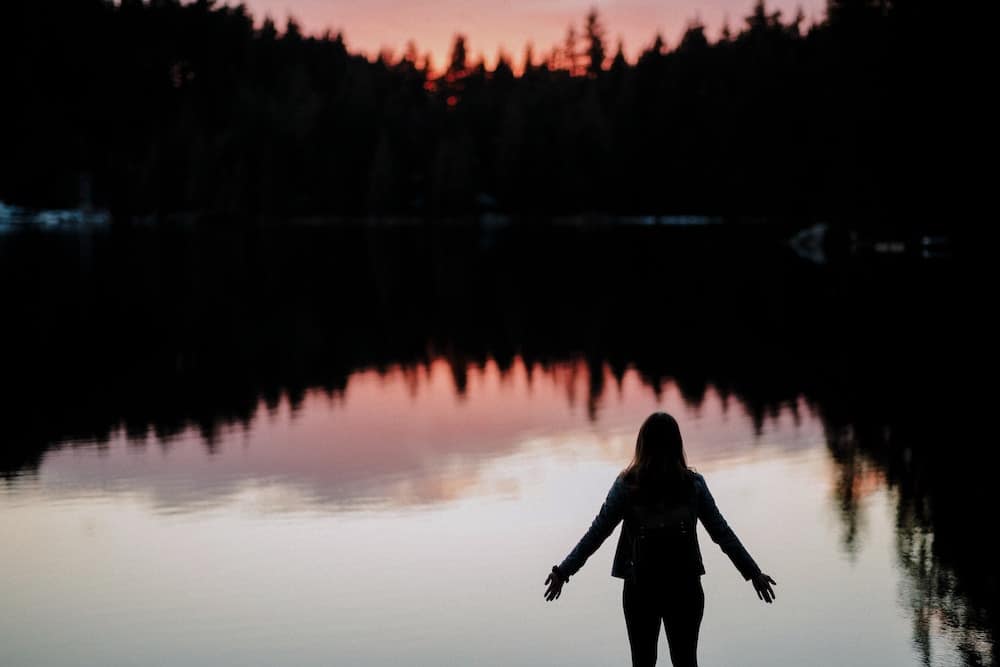 Impacts of activism on health and wellbeing

This article summarises findings from a survey that Plan to Thrive did with nearly 200 activists in 2014. The second question in the survey was ‘how does your activism impact on your health and wellbeing’? Of the 151 responses to this particular question there were some definite trends, as well as a few outlying responses that are worth mentioning because they might tap into experiences and themes that are meaningful to the wider activist community.

So what were the positive impacts activism and campaigning has on peoples health and wellbeing?

A sense of purpose

This was the most significant theme relating to the positive impacts activism has on people’s health. ‘A sense of purpose’, ‘empowerment’, ‘confidence’ and personal skills and efficacy were frequently mentioned. In regards to how this might be framed in terms of health and wellbeing, we might look to psychological theories that align ones locus of control to certain health outcomes and research which shows strong links between wellbeing and where a person is situated in a social hierarchy, such as the Whitehall studies. Here are some examples of what people said:

‘It gives me a strong feeling of community. I feel empowered, inspired and positive around the activists I work with. I feel like my skills are valued and appreciated.’

‘Activism has given me a lot of confidence in some ways. I have learnt a lot of new skills, and that I am capable of initiating and running projects. I have learnt that I can do things that I used to be really scared of doing (like getting arrested, and public speaking). The sense of purpose and achievement I get from campaigning has also sustained me when I’ve been unhappy with my paid job.’

Having friends that ‘get’ what we’re passionate about is good for us! Check out a previous Plan To Thrive post about how support networks enable us to do good activism.

‘Networking and just hanging out with incredible and sympathetic people, feeling validated and inspired.’

‘A sense of purpose helps me to keep going, the community and close friends it has given me have been my greatest support over the last few years.’

‘It is essential to my health and wellbeing. I am grateful and lucky to have a very strong peace group in my community which is going strong after a dozen years.’

A lot of the survey respondents were experienced activists who have picked up a few tricks for the long-haul.

‘There is nothing heroic and sacrificing your wellbeing to try and change the world, the chances are if you are not looking after yourself you are not being an effective activist. The positives about going through burnout is realising you are not invincible and learning new ways to be effective as an activist without it taking over your whole emotional, spiritual and mental wellbeing.’

‘Motivates me to be strong and resilient (through exercise, good food, emotional support etc) so I can keep fighting for a better world.’

We heard about organisations and peer groups made up of activists that do stuff to keep folk healthy.

‘Generally improves health due to being more physically active and being with people concerned about health and well-being.’

By contrast, the negative effects of involvement in activism on peoples health and wellbeing were many.

Activists might best be described as hyper-aware people; they are sensitised to the suffering that takes place around the planet and often work very long hours under pressure on campaigns and actions to bring about positive change. Given the lived reality and working conditions of activists, it is no surprise that symptoms relating to stress, exhaustion and emotional burnout feature so heavily in the responses to this survey.

‘Stresses me out and depresses me. Especially when facing the truly nasty side of things, and the almost helplessness of the environmental situation we are in. The daily weight of despair.’

‘Sometimes this leads to fatigue and feeling down, which can be hard to shift.’

‘I have been physically sick more this year than in the past 4 years combine due to lack of sleep, stress, poor eating habits, and too much physical activity (yoga/dance is my form of therapy but it sometimes becomes an obsession and can run my body down).’

Experiences of trauma, or secondary exposure to trauma, are common for activists who seek to speak truth to power and resist all forms of violence. Additionally, engaging in activism may re-expose people who have a history of trauma, often the ‘personal is the political’ for survivors of violence.

‘It is satisfying to fight back but constantly exposes me to PTSD triggers. I use the trigger as fuel but at the same time it’s hard.’

‘The experience of violence and conflict with police and forestry workers, as well as the constant interactions with people who objected to an activist world view essentially led to a period of PTSD following my “final” burnout.’

‘It can be overbearing sometimes. Vicarious Trauma is rife.’

Less time for self care, family/friends and life maintenance

i.e. less time to do the things that keep us healthy and sane!

‘It leaves me less time for self-care, and a lot of activist culture encourages deprioritizing individual health needs in favor of prioritizing community/activist campaign needs when they come into conflict- going without sleep, not eating regularly, not having time for non-activist leisure activities.’

‘My western cultural tendency towards busyness, competitiveness, insecurity and anxiety find expression in taking on too much activist work… which becomes a cause AND effect of exhaustion, lack of reflection, more anxiety, restlessness, etc.’

‘If my activism is not balanced with self and family-care, it impacts me negatively in terms of depth of intimacy and emotional vulnerability with my significant other, and costs me physically in terms of sleep, eating, home-order, and keeping on top of my other life-responsibilities.’

‘I don’t exercise as much as I’d like to because I am often at meetings after work. Sitting at work all day then sitting after work at meetings wrecks havoc on my back.’

This one is possibly a cause and a symptom, not only is our wellbeing negatively affected by internal conflict but our poor health can be a cause of conflict as we become less able to show good self-awareness and manage  strong feelings.

‘Groups with dysfunctional dynamics groups with poor communication lack of prefiguring /future obsession (the means is not consistent with the ends we’re trying to achieve) not counting small wins/ not debriefing after intense actions not evaluating effectiveness/successfulness/usefulness of tactics- not learning from mistakes.’

Peer cultures can also have negative impacts on our health and wellbeing, particularly as these habits might be exacerbated by working conditions that are stressful.

‘Activists tend to smoke and drink a lot. But the biggest issue would be constant demands on outside of work time which can be very exhausting.’

‘Poor eating. Too much drinking (part of the culture). Too much travel = no routine, not enough exercise. Not enough recharge time so can end up feeling overwhelmed. Phone is ALWAYS on – therefore, so am I. Intimacy can suffer at periods of high stress.’

Who were the survey participants?