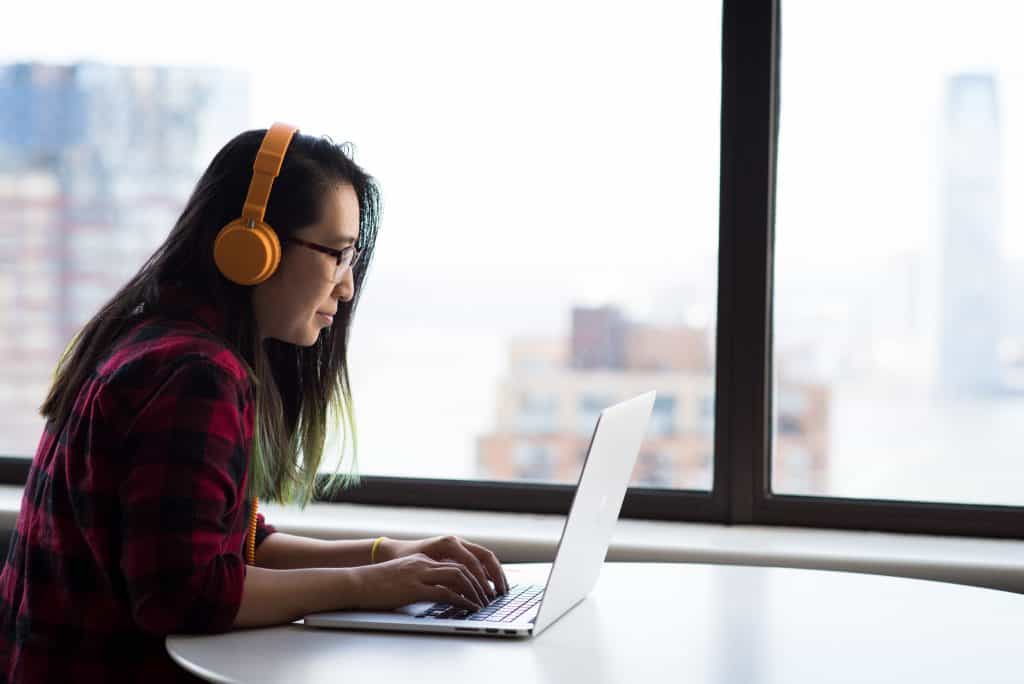 Photo by Christina @ wocintechchat.com on Unsplash

Are your Zoom meetings on Middle Class Standard Time?

Tips on how not to get caught out by the influence of professional middle class meeting culture in your online meetings. Consider the wellbeing of the group over trying to crunch in every single agenda item.

Many of our teams have shifted to Zoom, and despite the obvious reasons this would be a bad idea, I have found myself trying to fit in the same amount of content in weekly staff meetings and now-online trainings.

Even though it is way more taxing to stare at six people on a screen for two hours than to be with them for that amount of time in real life.

And even though, for three weeks now, any big conversations we try to take on after the first ninety minutes just get punted to the next week.

One more example: Last week, facilitating an “online training 101” workshop for 85 people, I noticed both of us trainers were rushing. We were rushing through three important tips for people new to online training, to get to the part where we modeled an online body sculpture, so that we could then get to modeling a closed-eye process. We could have simply dropped one of those things, which would have kept the participants (and us) from feeling rushed.

And if those examples don’t ring true for you, perhaps you’ve heard meeting leaders like me say something like this:

As you can see, we’re packing a lot in today.

We’re going to have a working lunch today to make sure we get through everything.

I know we’re all eager for a break, but I’m going to ask that you hang in there, we’re almost done.

We’re running a little behind and I appreciate you all helping us move along since we’re trying to pack-in a lot of important material.

If so, you may have some experience being on Middle Class Standard Time (MST). Under MST, all good ideas must fit somehow in any given timeframe. It’s elastic — you need to cover six conversation topics, for example, and they can shrink or expand to fill as much or as little time as you have. It doesn’t matter if you only have three hours in which to fit what should be five hours of material. For that reason MST is also known as Magician Standard Time. Abracadabra! We have all the time we need. (But no, we can’t do fewer things in that time.)

MST often results in rushed, over-packed workshops, conferences and meetings that leave participants little breathing room to digest concepts, to say nothing of social time. People who consciously operate on MST privilege their agenda (written or unwritten) over the wellbeing of the group. I believe most of this can be chocked-up to the influence of professional middle class meeting culture.

“Banking” Education: Since middle class culture highly values didactic learning and passive participation, the thinking seems to be, “As long as we’re sitting here, we’re getting something of value” (even if, a week or two later, there’s no evidence the group benefitted from that extra hour of meeting time we sandwiched in)

Hierarchy: The participants may be overwhelmed or checked-out, but the facilitators often hold themselves accountable to “higher-ups” or previously set goals rather than those present — which would be the democratic thing to do

Workaholism: Because of our high value on working long hours at professional jobs, we middle class US’ers are highly susceptible to work addiction — even in volunteer work — which can show up as “packing in” more than we can physically handle

Tasks Above Everything: As any good middle manager knows, to keep the bosses happy, you’ve got to “get the job done” — even if that means ignoring the shape the group is in. “We’ve got to stay on task”

Conflict Avoidance: If we say “yes” to everyone’s ideas, we won’t have to do as much sorting for our priorities, which could result in conflict and hurt feelings. Middle class people generally avoid open conflict

To be clear: You don’t need to be middle class to enforce Middle Class Standard Time, and middle class people don’t always operate on it. Cultural flavors of MST vary by country and region — I’m writing from the US perspective, and in many countries middle class values emphasize informal relationships far more than here, for instance.

Enforcing MST can sabotage learning. I was asked to give a four-hour workshop on strategy on the third day of an academic conference. I arrived just before lunch, and could clearly see the participants’ long faces through the glass door, in their third hour of Powerpoint-supported lecture. At lunchtime, they were instructed to take 10 minutes to serve themselves from a buffet outside, then to return promptly for their special lunch speaker. Overall they were a highly compliant, academic, middle class-mainstream group, but it took them closer to 20 minutes to take much-needed bathroom breaks, stretch, quickly chat with their neighbors, and finally return. They didn’t mean to disobey the order to come back in 10, but physically couldn’t accomplish the task. Similarly, “since we’re running behind,” they weren’t given a break between the “working lunch” and the next activity, my workshop. But they took one anyway! Slowly the group trickled-in from bathrooms, chatting in the hall, checking their phones. Starting the workshop with a tired, overworked, slightly resentful group would have been a real setup. I gave them a 15-minute break to start, acknowledging that some of them hadn’t even finished lunch, “and we want you in top shape for our discussion of campaign strategy.” We began with an extended warm-up game I hadn’t planned for. The workshop went well, but despite using movement-based activities they had less energy than I’d expected, so I dropped several planned agenda items and gave them another short break.

MST can also put relationships at risk. At a state policy summit for advocates, immigration activists were given 45 minutes total to listen to five panelists discuss the upcoming legislative session and then participate in a Q&A/audience discussion before being herded to the next session. More than a few felt slighted by that setup, given the complexity of the topic.

Because working class cultures are much more diverse than middle class culture, there isn’t, in my mind, a Working Class Standard Time — it varies greatly depending on the cultural context. But there are principles that have helped me facilitate from abundance rather than scarcity of time.

Model Working with Abundance — instead of adding unneeded urgency or anxiety by referencing a short timeframe, I try to set a tone that communicates the value of pacing ourselves, acting deliberately and maintaining an awareness of the group’s overall quality of participation

Use Check-Ins — “It feels to me like we’re rushing through. My experience is that groups don’t make the best decisions when they’re in a hurry. Let’s take a minute to check-in about that. It’s true that we’ve set ambitious goals for ourselves, but it might not be the end of the world if we need to revise our timeline for reaching them.”

Build-In Long Breaks — all the conferences planned by working class people I’ve been to have included multi-hour lunch breaks or social time. It’s right there in the agenda

Don’t “Push It” — if you think you might have a little too much to do in too little time, it probably is. Follow that instinct and do less

Be Prepared to Narrow Your Goals — if I’m leading a workshop or meeting for a group I’m not familiar with, even if I’ve developed the agenda with people from that group, I assume that they may need more time than we’ve allotted, and I come with a sense of which items we’ll drop if we get crunched for time

Online Meeting Guides to Get You Through Covid-19