When debt doesn’t matter: Spending to build an economy for the people

Recording of a plenary session from Virtual Progress 2020.

To watch the talk When debt doesn’t matter: Spending to build an economy for the people start the video at 28 minutes.

This video contains 2 other presentations. The timings for each talk are:

In May, the federal government discovered a $60 billion accounting mistake in their JobKeeper forecasting — one they quickly reframed as a fortuitous budget saving. But is national debt something to be afraid of, or just one big fiction? Per Capita’s Emma Dawson says it’s the latter, and that our fear of long term debt is unfounded. Emma will join international guest Stephanie Kelton, professor of economics and public policy at Stony Brook University and thought-leader on Modern Monetary Theory, for a discussion about the economic landscape we’ve found ourselves in, why our fear of deficit is holding us back and their own visions for a bold new economy that centres investment in people, public services and sustainable industry. 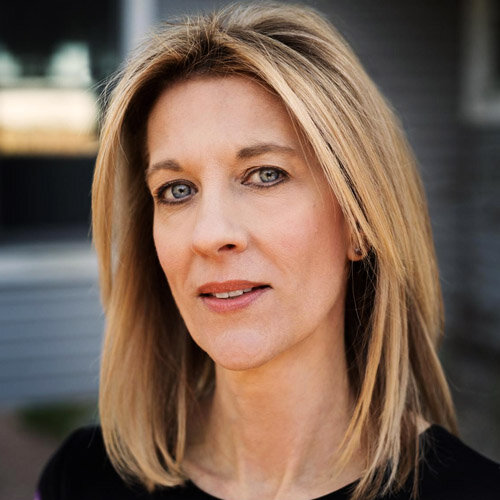 Stephanie is considered one of the most important voices influencing the policy debate today. Her forthcoming book, The Deficit Myth: Modern Monetary Theory and the Birth of the People’s Economy, shows how to break free of the flawed thinking that has hamstrung policymakers around the world. Stephanie served as chief economist on the U.S. Senate Budget Committee (Democratic staff) in 2015 and as a senior economic adviser to Bernie Sanders’ 2016 and 2020 presidential campaigns. She is currently a Professor of Economics and Public Policy at Stony Brook University. POLITICO called her one of the 50 Most Influential Thinkers in 2016, Bloomberg listed her as one of the 50 people who defined 2019, and Barron’s named her one of the 100 most influential women in finance in 2020. Emma Dawson is the Executive Director of Per Capita. Formerly, she was a senior advisor on Digital Inclusion at Telstra, Executive Director of the Institute for a Broadband Enabled Society at the University of Melbourne, and a senior policy advisor in the Rudd and Gillard governments. Emma has published reports, articles and opinion pieces on a wide range of public policy issues, which have appeared in the Sydney Morning Herald, The Age, the Guardian, The Australian, and a number of online publications. She is a regular panellist on The Drum on ABC TV.

Australian Progress held Virtual Progress 2020 on June 23-24. It was a rapid response online conference to respond to the intersecting crises of the pandemic, racial injustice, rising inequality and the climate crisis. The conference included 1,600 participants, 225 speakers from 13 countries, 5,000+ live chat messages and more than 60 sessions exploring everything from First Nations self-determination to racial justice, disability justice, health, economic fairness, the climate crisis and so much more.