Recording of a plenary session from Virtual Progress 2020.

While we all stay home to keep our communities safe, corporations and right wing figures are attempting to use this crisis to further their agenda. From corporate bailouts to stamping out protests, to rushing through new fossil fuel projects, hear from Tadzio Mueller, Antony Loewenstein, Larissa Baldwin and Amanda McKenzie about the risks of climate and disaster capitalism, and how we can work together to undermine their attempts at cashing in on this crisis. 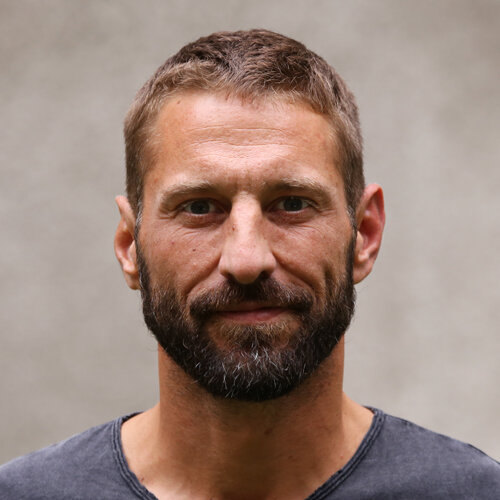 Tadzio Mueller is a political scientist, climate justice activist and translator living in Berlin, where he works as postdoctoral research fellow for the Rosa Luxemburg Foundation. He has coedited Contours of Climate Justice, is a founding member of Turbulence: Ideas for Movement, and has published a report on green capitalism, Grüner Kapitalismus: Krise, Klima, und kein Ende des Wachstums. His current research focuses on modes of organisation and strategies of social transformation in social movements working on questions of climate justice and energy democracy. 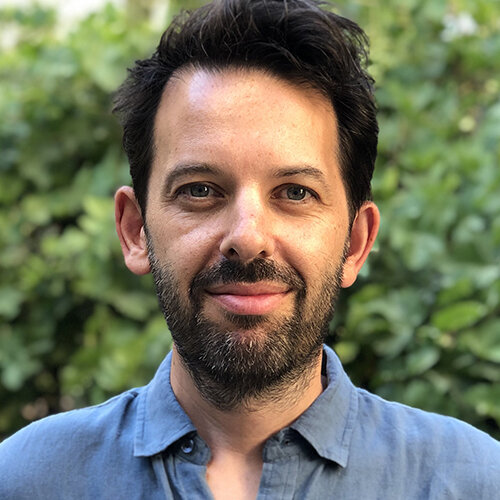 Antony is a journalist who has written for The New York Times, The Guardian, the BBC, The Washington Post, The Nation, Huffington Post, Haaretz, and many others. His latest book is Pills, Powder and Smoke: Inside the Bloody War on Drugs. He’s the author of Disaster Capitalism: Making a Killing Out of Catastrophe; the writer/co-producer of the associated documentary, Disaster Capitalism; and the co-director of an Al-Jazeera English film on the opioid drug tramadol. His other best-selling books include My Israel Question, The Blogging Revolution, and Profits of Doom. 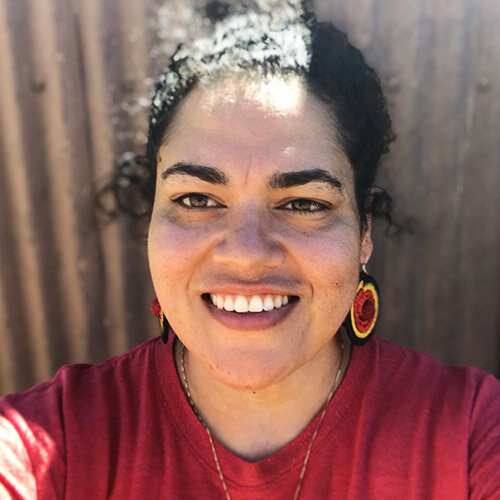 Larissa Baldwin is a Widjabul woman from the Bundjalung Nations and currently First Nations Justice Campaign Director at GetUp. She dedicates her life to fighting for First Nations justice and Self-Determination. From staunch grassroots resistance, to building the Seed Indigenous Youth Climate Network, to starting First Nations Justice campaigning at GetUp. Larissa has a passion for mentoring young people, and crafting brilliant campaign strategies. 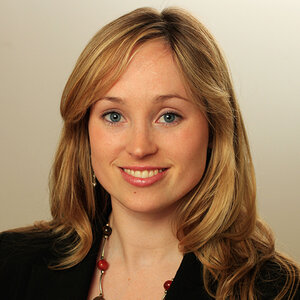 Amanda is one of the best known public commentators on the climate crisis in Australia. Previously, Amanda co-founded the Australian Youth Climate Coalition and has served on renewable energy expert panels for the Queensland and Northern Territory Governments. Amanda was the founding Chair of the Centre for Australian Progress and is a former Board Director at Plan International Australia and the Whitlam Institute. She holds an Honours degree in Law from Monash University and an Arts Degree from Melbourne University. Amanda has won numerous awards including being recognised as one of Westpac’s 100 Women of Influence and a finalist in Telstra Young Business Woman of the Year Awards.

Australian Progress held Virtual Progress 2020 on June 23-24. It was a rapid response online conference to respond to the intersecting crises of the pandemic, racial injustice, rising inequality and the climate crisis. The conference included 1,600 participants, 225 speakers from 13 countries, 5,000+ live chat messages and more than 60 sessions exploring everything from First Nations self-determination to racial justice, disability justice, health, economic fairness, the climate crisis and so much more.