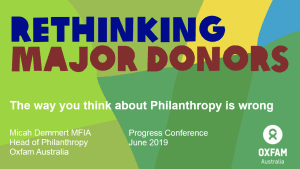 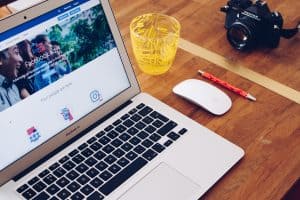 Facebook Advertising: An Intro to Methodology, Case Studies and a Few Resources

Top tips on Facebook advertising from Lee Strike’s presentation at Progress 2019. Facebook ads can be a significant boost to your campaign, if you get the basics right.