Tips on how to give and receive feedback

Giving and receiving feedback is a core skill for people engaged in social change projects. These slides and related text outline what can maximise or minimise the effectiveness of feedback and useful phrases. 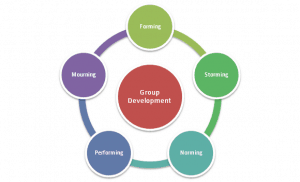 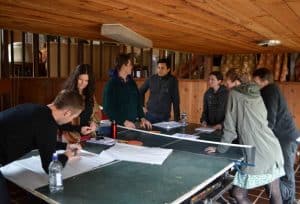 Diagnostic Tools for Trainers and Facilitators

Facilitators and activist educators rely on a suite of tools to diagnose the group, to learn about people’s needs and priorities, and to move the group forward. A number of tools are outlined in this resource including: One-on-one conversations; Maximise/Minimise; Ambivalence charts; Questionnaires; Sociograms; Skits, mime and tableaux; Noticings; and Evaluation. 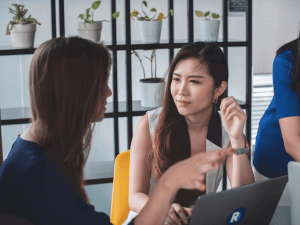 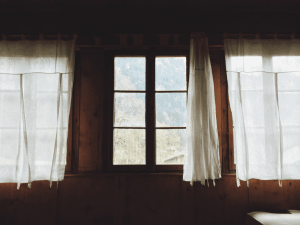 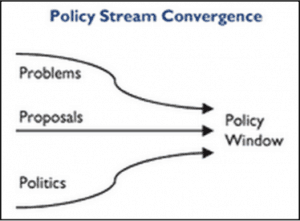 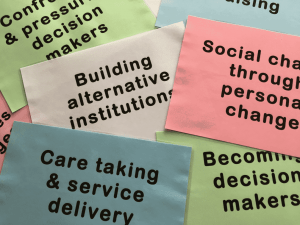