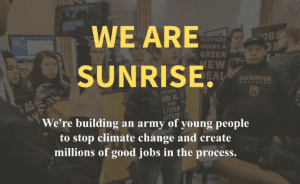 A webinar from PowerLabs about how the Sunrise Movement created hundreds of local teams and grew their movement. 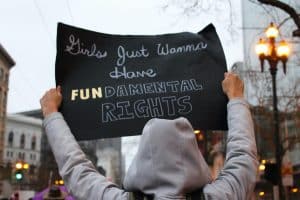 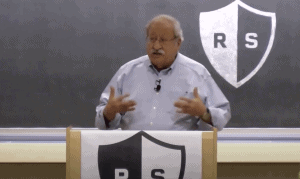 How to Build a Team: Online Course by Marshall Ganz

Do you want to know about building leadership teams and organising? 12 videos by Marshall Ganz that will help you learn all about setting up a team. 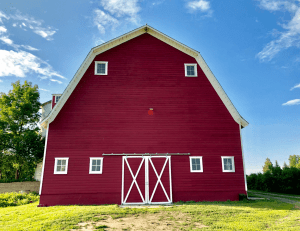 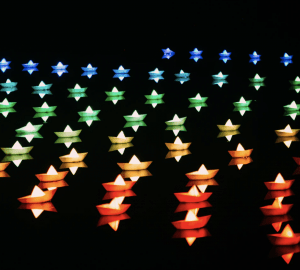 A list of resources about decentralised organising collated and shared by Richard D. Bartlett finding lessons across diverse contexts, from social movements to formal workplaces. 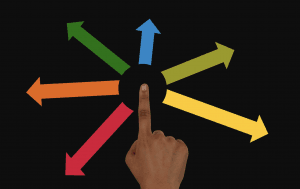 This How to guide on Distributed Organizing shows you how to unlock significant amounts of power among a group or campaign’s supporter base.