A collection of writing focused on new paradigms beyond the climate crisis and techniques for catalysing mass commitment to transformative change. 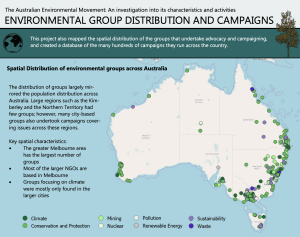 An investigation into the Australian Environmental Movement’s characteristics and activities

Research and insights on the Australian environmental movement and campaigners including their experiences, characteristics of the movement, activities and campaigns. 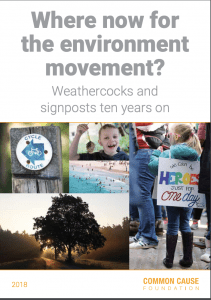