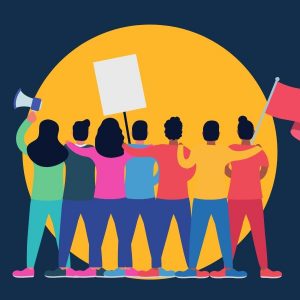 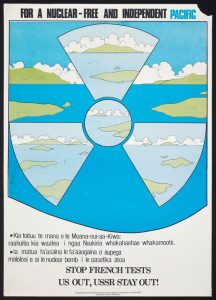 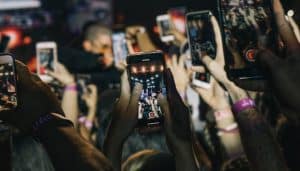 Instagram is a global phenomenon – yet too many campaigners don’t know how to use it. Start your Instagram journey here with accounts to follow, and ideas for its use. 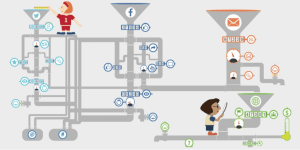 Beyond Vanity Metrics: Toward better measurement of member engagement

Metrics should help you improve how you invest in and plan campaigns. But while “vanity metrics” such as list size or pageviews sound big and impressive, they can be misleading. This report offers new approaches to measuring member engagement. 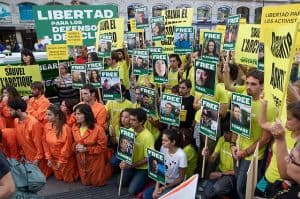 Build strong advocacy teams using this checklist to assess your team’s readiness to campaign for—and win—change in the modern landscape. 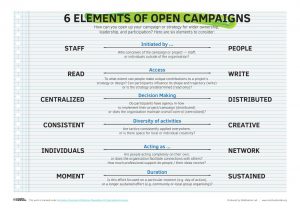 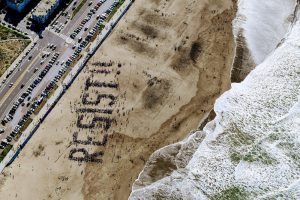 The Anatomy of People-Powered Campaigns

The four ingredients Greenpeace campaigners use to build successful people-powered campaigns, straight from the folks at MobLab. 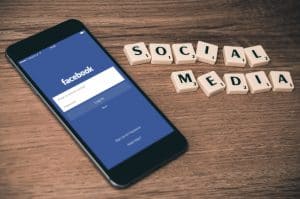 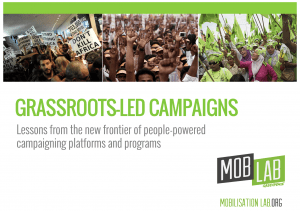 An overview of the tools and tactics Greenpeace offices around the world use to ensure their office teams are working seamlessly together. Explore by Country/Region and Trait to find the successful practices or “bright spots” highlighting ongoing experiments in team integration.