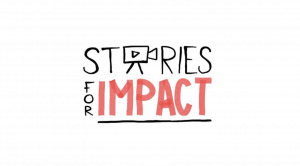 Overcoming the Top 3 Challenges to Self-Care

These videos introduce skills to work through common challenges around self-care: limited time; feeling guilty; and not actually working to nourish or support ourselves. 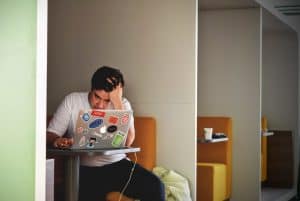 How to stay sane in an ‘always-on’ digital campaigning environment