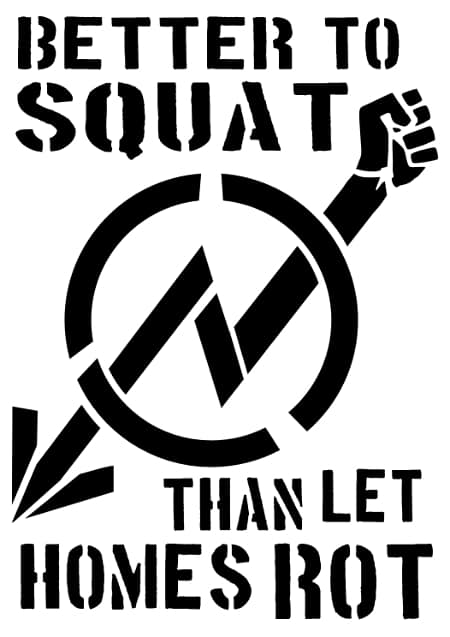 During the early 1970s this street in Kings Cross became the focus of a long running anti-development struggle that brought together long term residents, unionists and squatters in a campaign which reignited squatting across the city. The interview, originally broadcast on Community Radio 3CR, discusses the highs and lows of defying thugs, gangsters and the police in defence of a unique community. For more on Victoria St and the history of squatting in general visit Australian Museum of Squatting.