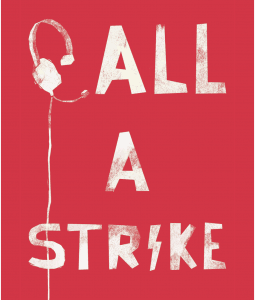 Young workers in a call centre in Sydney join a union and become confident to advocate for their rights and create better conditions as a result.