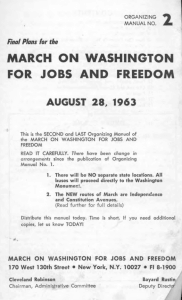 This organizing manual was written by Bayard Rustin & distributed for the 1963 March on Washington, one of the largest civil rights rallies in US history. 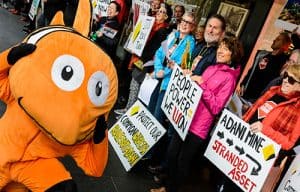 We’ve all been there – you need an elephant costume or a Nemo suit for a press conference this afternoon, or a chicken suit for your factory farming protest. Find out who has one here, and add your own!