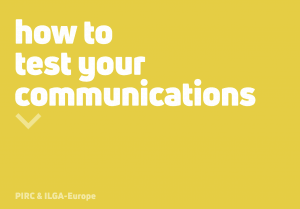 How to test your communications

This is a resource to help you test your messages. It is designed for campaigners who have little or no experience with message testing. 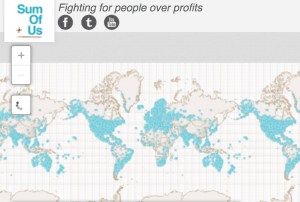 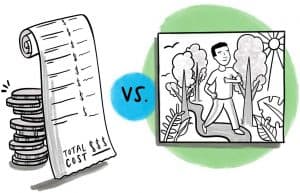 How to talk about economics: A guide to changing the story