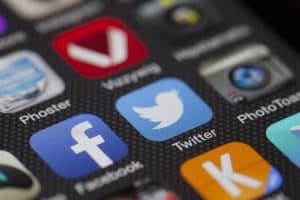 Tips from CounterAct for small grassroots groups on creating quality online content, making sure it is reaches the right audience and lands as well as it could. 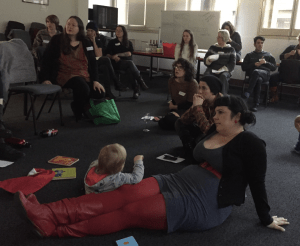 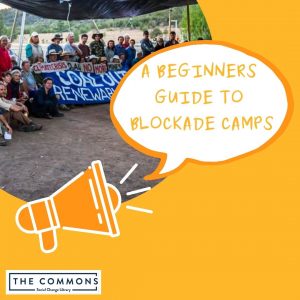 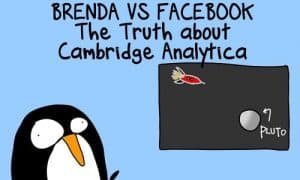 Facebook is a vital organising and networking tool but presents risks for activists. Digital security can seem overwhelming but we can all get better at it. There are organisations who have done a great job of breaking the information down and giving you support to improve your practices. Start with these 7 tips. 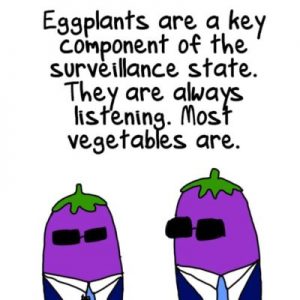 CounterAct encourages the progressive and radical movements on the Australian continent to get better at digital privacy and security. Security culture is simply a set of practices that limits the ability for government or opponents to find out more information about you and interfere with or monitor your group. We’ve given you some tools to minimise this.