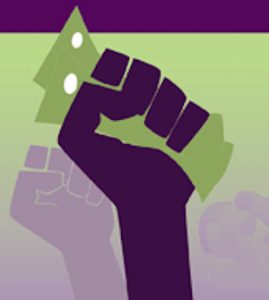 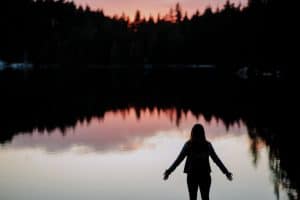 The annual R U OK Day aims to prevent suicide by building connection. This articles looks at what individuals and groups engaged in social change can do to connect with and look out for others. 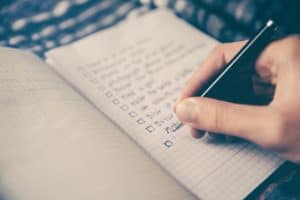 Setting a life up to sustain activism doesn’t always come easy. Just like in a campaign we’re much more likely to get where we want to go if we’re clear about the intended destination – and if we take effective steps in that direction. These tips are provided to help you reach your healthy goals. 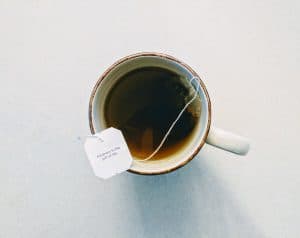 Coming down from stress

To be fresh and ready for the challenges of social change we also need quality time off. Here are some tips for getting the  most out of a break, whether a longer holiday, weekends or any captured moment for potential relaxation. 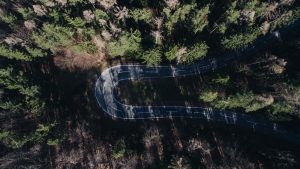 Experiencing defeats contributes to many people losing hope, burning out, or just dropping out of activism. If we can set up our organisations and social movements to function effectively we’re more likely to foster hope and keep engaged and emotionally strong activists. 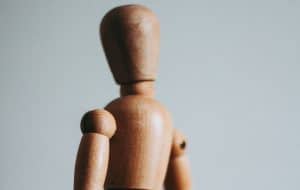 Overwhelming events happen and depending on our degree of privilege, daily stressors can be constant. Unless we are in crisis and/or an immediate life threatening situation it’s incredibly beneficial to spend time cultivating resources which support your health, embodiment, connectedness and feelings goodness.