Steve Killelea -one of Australia’s successful businessmen and a self-described peace maker! We talk about why he combined these two passions. 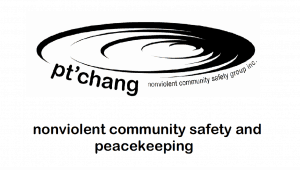 This handbook is a resource for trainers focused on community safety and peacekeeping. It includes training resources for practical ways to intervene in violence, to transform conflict and to build peace. Many parts of this manual may be translatable to other contexts. 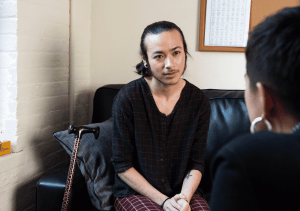 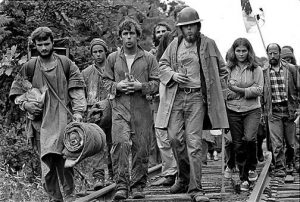 Surviving the ups and downs of Social Movements: The Perception of Failure (Part 2)

Surviving the ups and downs of social movements

We tend to talk about activist burnout as an individualised experience – but the Movement Action Plan, a framework for understanding social movements, factors in perception of failure, providing insights and hope for navigating the downs in movement life.