The Copenhagen Experiment: Measuring the relative effectiveness of creative vs. conventional forms of activism 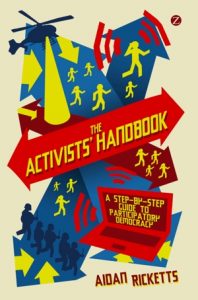 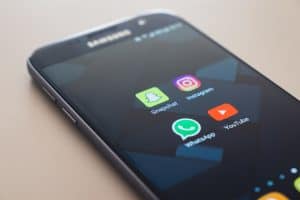 Tips and tools for archiving video and social media

Grab it before it’s gone! With the ephemeral nature of platforms you may want to think about archiving your social media and videos now. Documenting social change in Australia: A list of archives at your fingertips Listen to Globalisation Unplugged, 3CR’s coverage of massive public opposition to the World Economic Forum & globalisation in Melbourne in 2000. 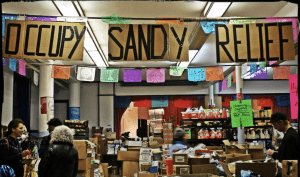 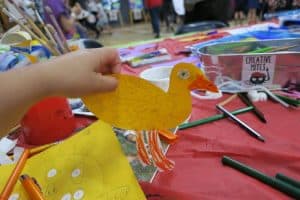