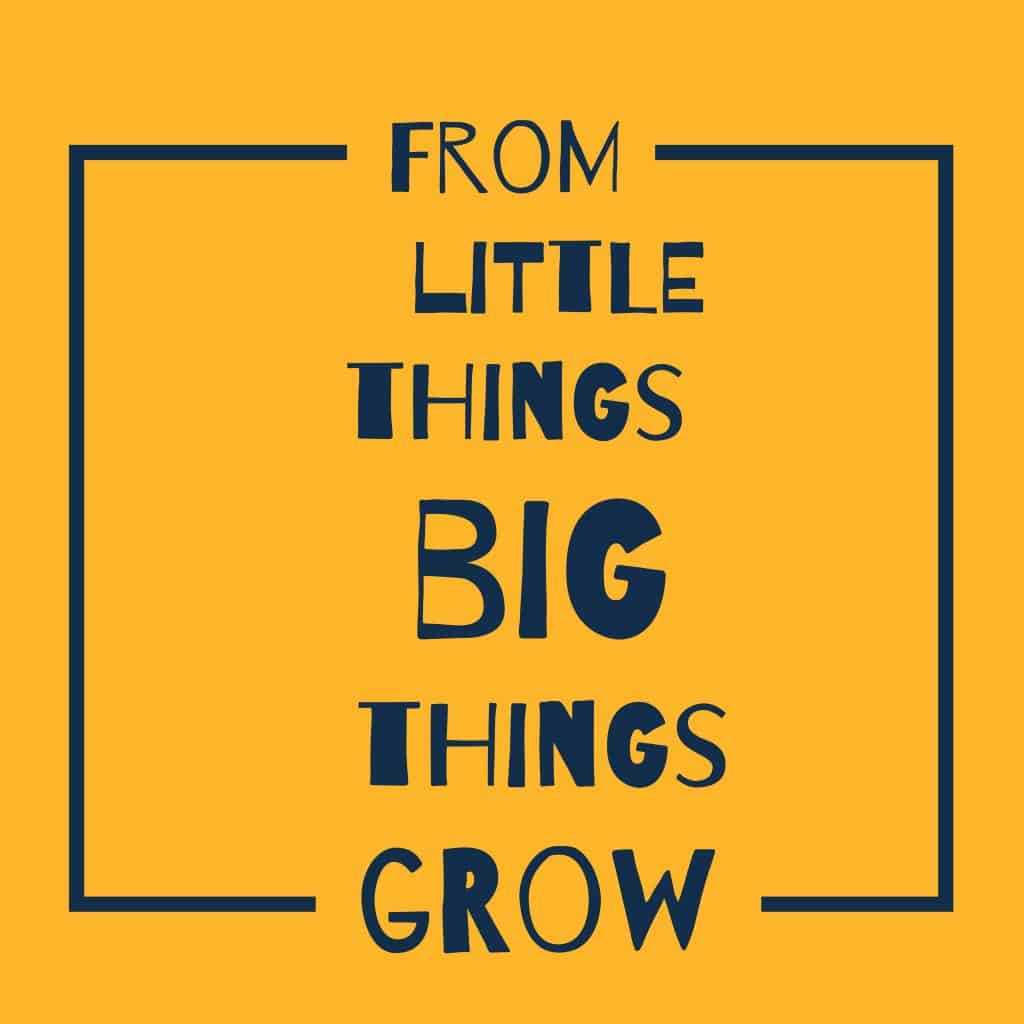 A taste of some of the small actions and major events which challenged the state of Australian society and pointed to better ways forward during the month of May.

1 May 1891, Brisbane: A year after Australia’s first May Day celebrations were marked with a meeting in Melbourne around 1000 attend a rally in Brisbane with marchers wearing blue sashes and bearing the Eureka flag.

2 May 1974, Melbourne: Students at RMIT hold a one day strike and occupy Storey Hall demanding better facilities and a union building.

5 May 2014, Sydney: Students disrupt an appearance by Education Minister Christopher Pyne on the ABC’s Q&A program, unfurling a banner that reads “More Brains Not Warplanes.” 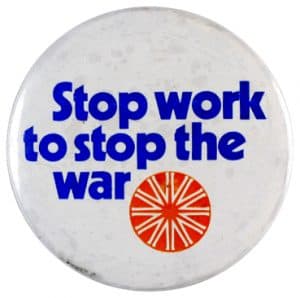 8 May 1970, Australia: Hundreds of thousands of people across Australia participate in Vietnam Moratorium demonstrations, the largest protest ever held in the country up to that time, demanding an end to the war. 9 May 1919, Fremantle: Flags fly at half-mast across the port as 3000 attend the funeral of Tom Edwards, a stevedore killed 5 days earlier when strikers evicted police, scabs and the Premier from the docks.

13 May 1932, Sydney: Hundreds of picketers force police and bailiffs to abandon the eviction of a household in Surrey Hills. 14 May 2014, NSW: A massive blockade by anti-CSG protesters forces the NSW government to suspend Metgasco’s licence to drill at Bentley.

16 May, 2008, Melbourne: 300 seniors block the Flinders St Station intersection calling for the pension to be set at 35% of average weekly earnings.

18 May 1977, Canberra: Hundreds of cyclists from across the country arrive in the national capital to protest against uranium mining.

19 May 1933, Melbourne: A civil rights rally in Coburg sees police shoot activist ‘Shorty Patullo’ while speaking atop a tram, but fail to stop artist Noel Counihan from delivering a speech from inside a cage.

25 May 2014, Northern Territory: 250 march through Tennant Creek in opposition to government plans to build a nuclear waste dump at Muckaty Station.

26 May 1997, Australia: The first Sorry/Healing Day is held to recognise the suffering and oppression Aboriginal and Torres Strait Islander communities people have experienced and continue to endure.

28 May 2000, Sydney: 250 000 march across the Sydney Harbour Bridge in a show of support for reconciliation with First Nations.

31 May 31, 1972, Melbourne: Thousands of secondary students strike and march for youth rights and improved educational facilities.