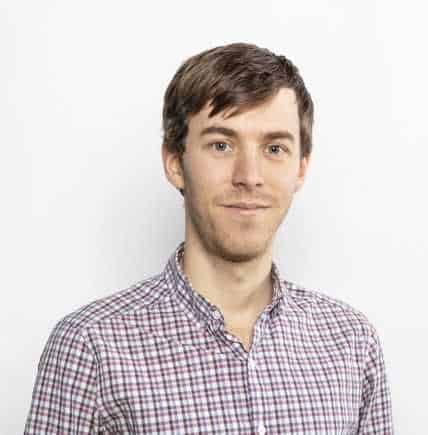 Movements at the Station

Movements at the Station gathers the writing of Joel Dignam from the blog of the same name, his earlier blog Scit Necessitas, Medium, and other sites including the Change Agency, Australian Progress and Plan to Win.

Joel is an organiser and campaigner with broad experience in non-profits, unions, and electoral politics in Australia and the UK. He is currently the Director of ‘Better Renting’, a renters rights charity that he founded in 2018.

The collection includes book reviews and articles on campaign strategy, the craft of organising, organisational structure and leadership. 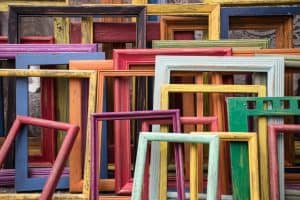 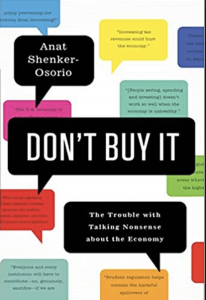 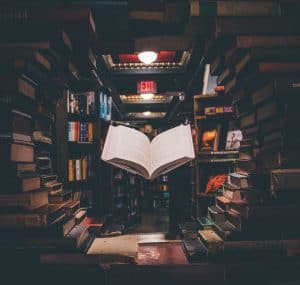 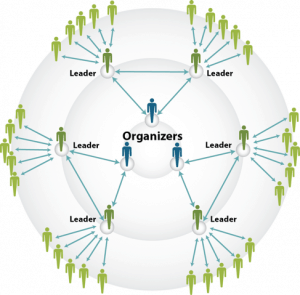 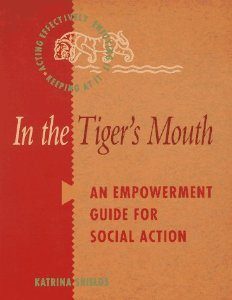